A positive summer season for the Eastern Townships

Sherbrooke, September 28, 2022 – Eastern Townships Tourism (TCE) has released the highlights of a survey conducted at the end of the summer season, covering the period from mid-May to the end of September. 260 tourism businesses responded, over one third of those approached by TCE, and the survey shows very positive trends.

"We are pleased with the results,” says Annie Langevin, General Manager of Eastern Townships Tourism. “They indicate that compared to 2019, tourism is once again moving forward. Multiple promotional campaigns by tourism partners in addition to the removal of health protocols have attracted visitors from outside Quebec to the region once again.”

Tourists continue to flock to the Eastern Townships – not least because the destination is known for the high quality of its diverse attractions and activities. TCE recognizes the fact that much of the region’s popularity is due to the hard work and excellent quality experience offered by local tourism businesses.

“The results of the summer season prove that the recovery of the tourism industry is well and truly underway,” says Annie Langevin. “We’re looking forward to a successful fall, especially following the announcement on Monday that the COVID protocols at the borders will be discontinued.”

Tourisme Cantons-de-l’Est (Tourism Eastern Townships) is one of 22 tourism associations (ATRs) in Quebec and the official representative of Quebec's Ministry of Tourism in the Eastern Townships. Since 1978, the TCE’s mission has been to promote tourism development, marketing the region within Quebec and internationally. TCE brings together more than 500 members throughout the 9 regional county municipalities (MRCs) and in all sectors of the tourism industry: accommodation, restaurants, attractions, activities and events. The Eastern Townships region is the fourth most popular tourist destination in Quebec. The region attracts some 10 million visitors every year, accounting for 6.5 million overnight stays and spending more than $900 million annually. The tourism sector is also the region’s fourth largest employer, accounting for 20,000 jobs. 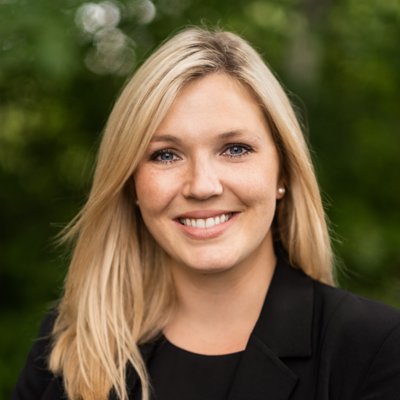