See What the Townships Have to Offer This Summer

There’s always so much to do in the Eastern Townships, and especially this summer! Here’s a sneak preview of what’s new and in store for you in the region. 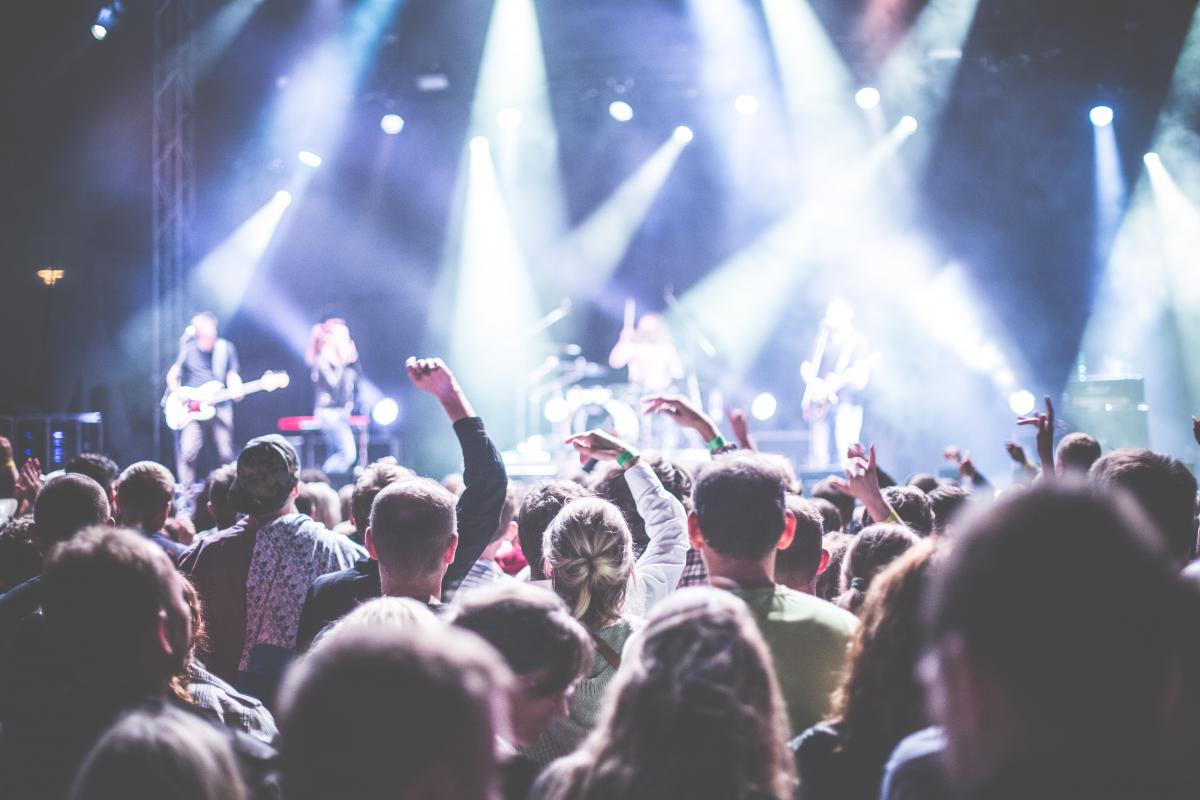 OUTDOORS AND SPORTS AMATEURS, THIS IS FOR YOU 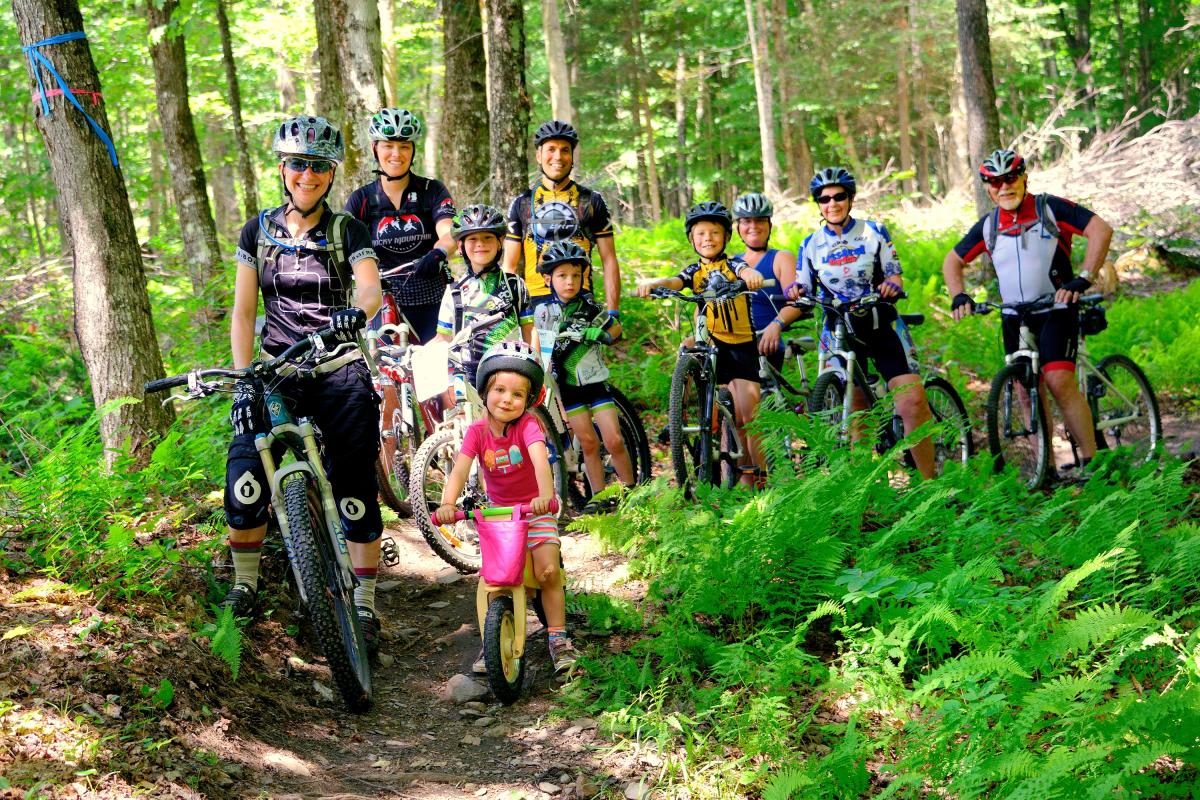 BEER AND CHEESE TO SAVOUR! 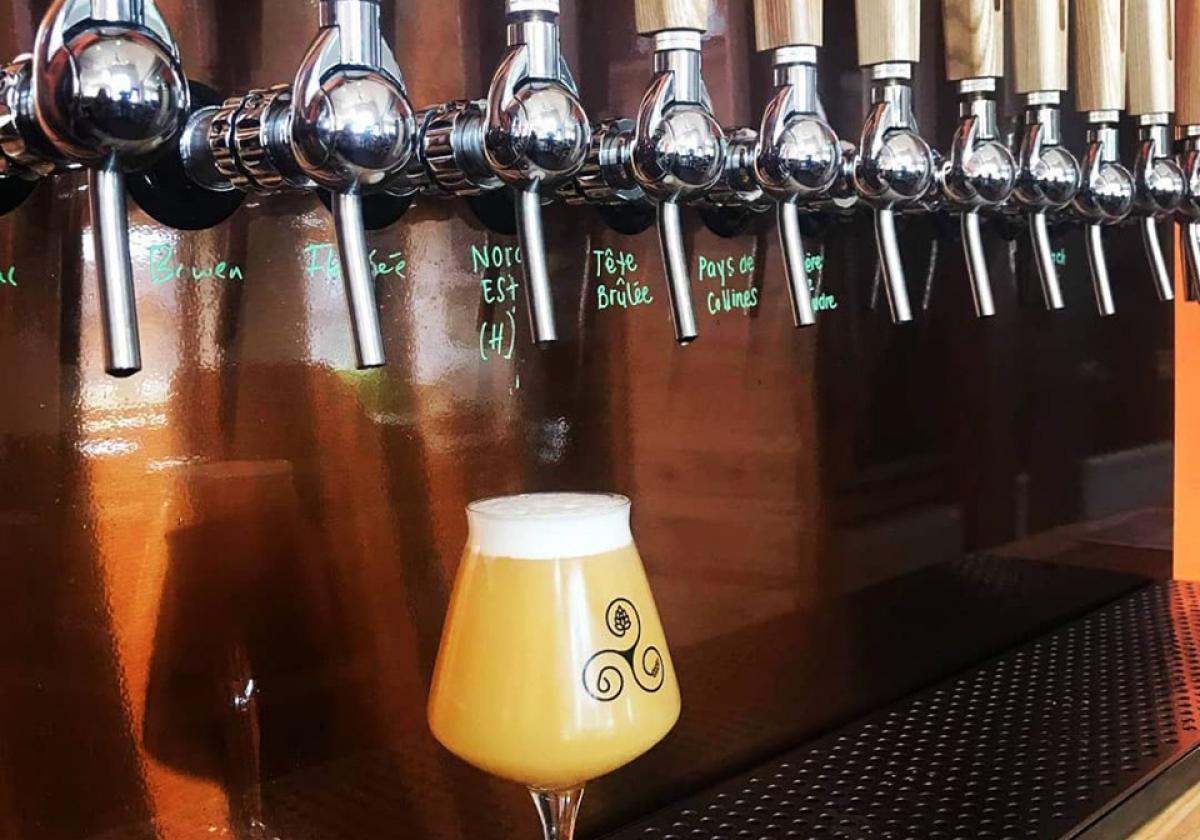 LODGING OFFERS TO PROLONG THE FUN 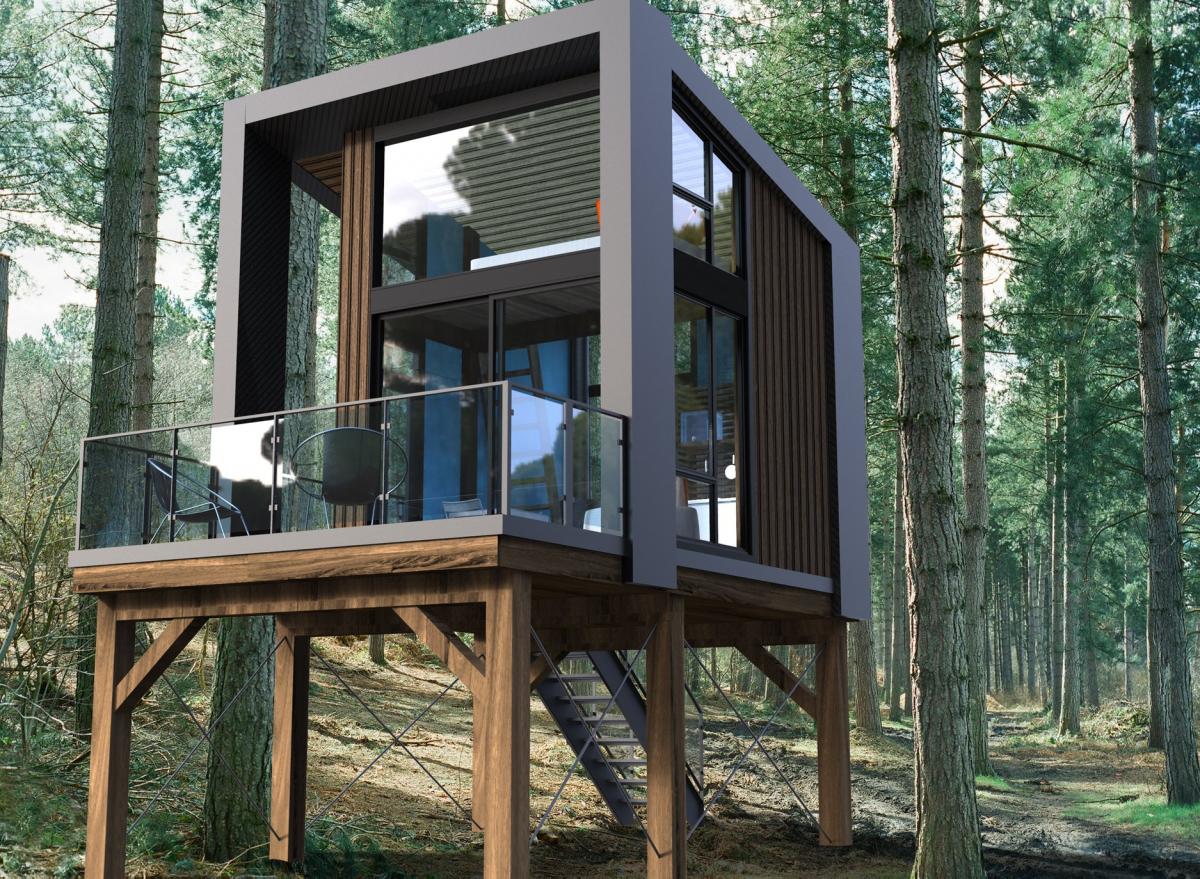