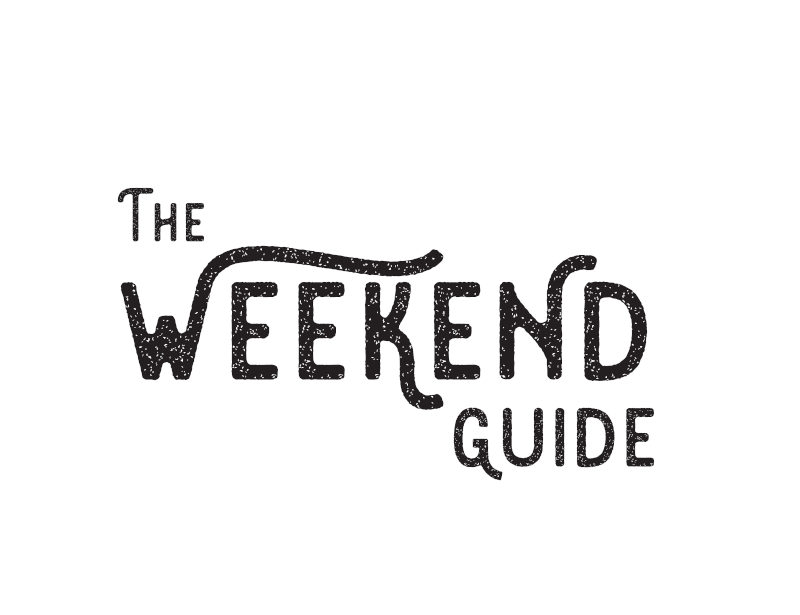 What to do this weekend – Mégantic in the Spotlight!

Mégantic is one of the most vibrant regions in the Eastern Townships, especially in the fall! This weekend, runners will be able to compete against one another in the Lac Mégantic half marathon – just one of the attractions on offer in the region.

Join the half marathon in Lac Mégantic

Runners are invited to take part in the Lac Mégantic half marathon, a fun and colourful (in both senses of the word!) event. Organized according to the current health protocols, the number of participants will be limited to 250 (each day) who have a choice of running for 5, 10 or 21 kilometres. Along the route, part of which borders the lake, runners will enjoy spectacular views of Mont Mégantic. (September 26 and 27.) 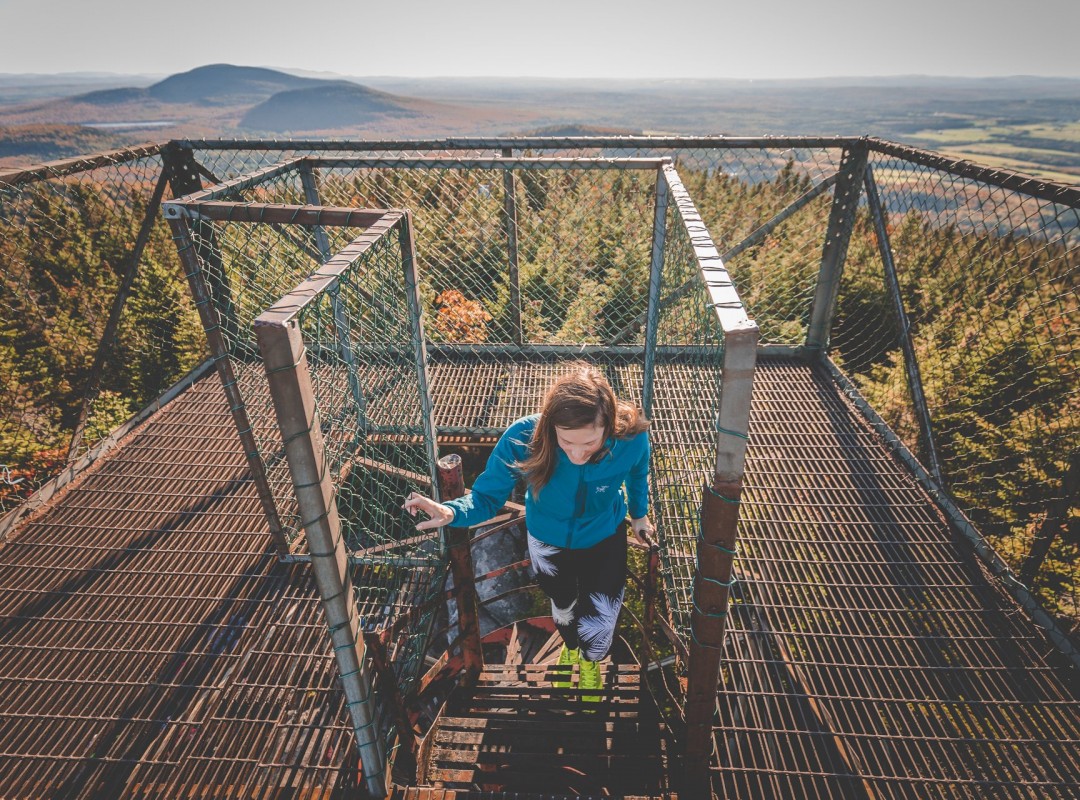 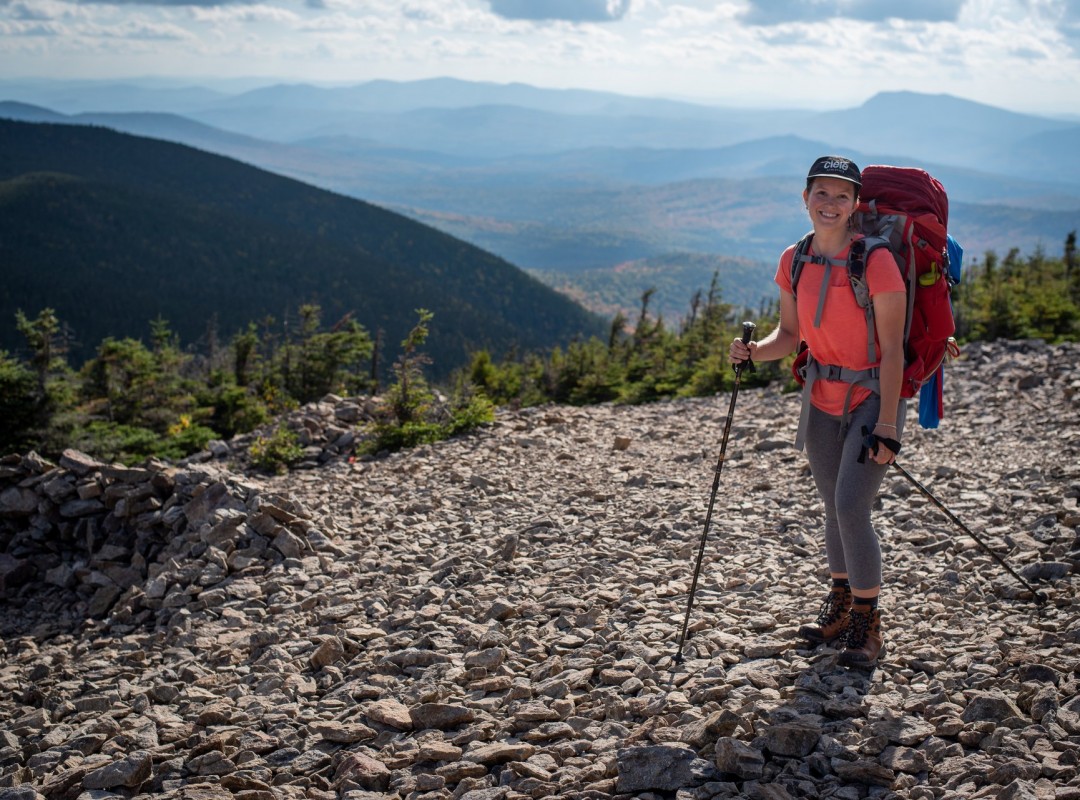 Enjoy the fall colours at their peak... A hikers’ paradise

Hikers of all skill levels have an endless choice of venues where they can enjoy striding out in the autumn air. Think of Mont Mégantic and Frontenac national parks, for instance, or Sentiers Frontaliers and Mont Gosford… Then there’s the Marécage-des-Scots regional park, the Baie-des-Sables tourist resort and the trails at Maison du Granit…..

Whether you’re planning to walk for three kilometres with your family (say) or scale one of the highest peaks in the region, we know that once you’ve sampled one of our scenic hiking trails, you’ll want to return very soon!

Cyclists love this region – not least because of our idyllic landscapes and the hilly terrain. Added to those is the choice of bike routes – whether that be the easy 13-km Baie-des-Sables-Rivière Chaudière Circuit, the intermediate-level 50-km Grand tour du lac Mégantic or the challenging 73-km run from Lac Mégantic to Mont Mégantic. The latter takes you across Mont Scotch Cap and ends up at the Mont Mégantic Observatory. Time to saddle up and go!

End your outing at a microbrewery

La Gare’nison is a microbrewery situated in Lac Mégantic - the perfect spot to finish up your day! A warm, welcoming venue popular with the local community, the brewpub evokes memories of the past. (Several beers are named after victims of the 2013 rail accident.) In addition to beers manufactured on site, the ‘micro’ offers other brews from around the region. And don’t forget to order a plate of poutine or one of La Gare’nison’s tasty burgers! 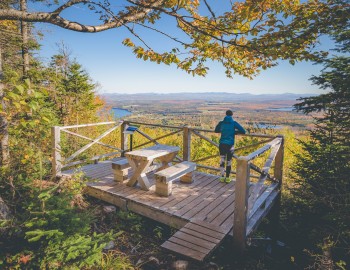 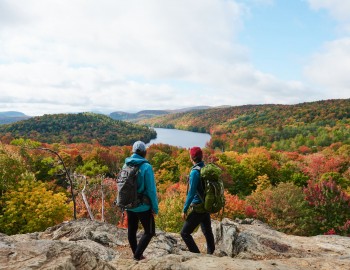 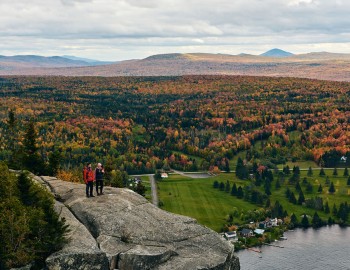