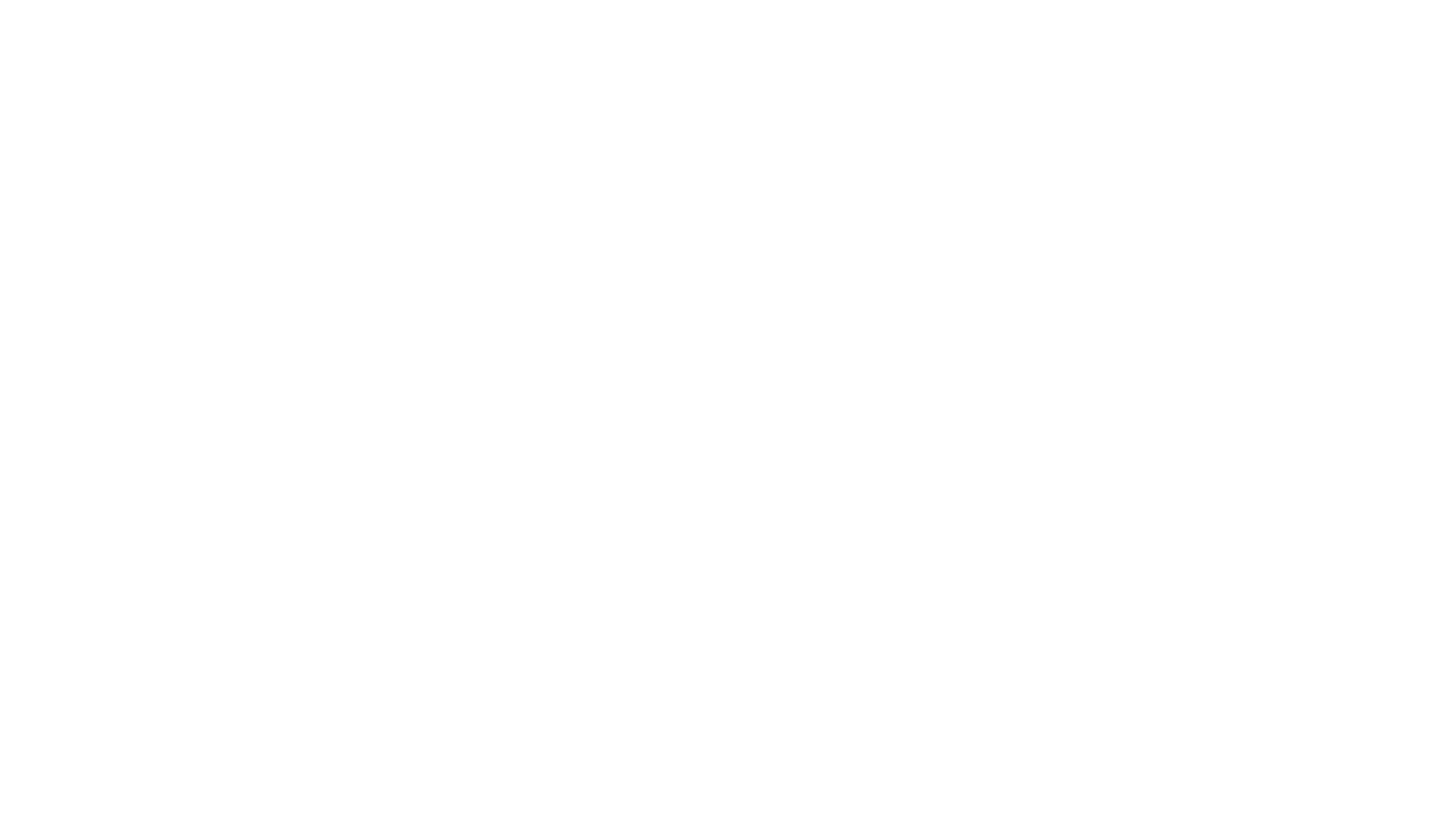 Our cities and towns all have something unique to offer you. Whether it’s a place, a product, a landscape, an attraction or an event, you’ll always have at least five good reasons for visiting them!

The story of this town, among Quebec’s most beautiful, brings to mind a true Far West epic!

Flashback! We’re towards the end of the 18th century. Rich farmlands are becoming more and more scarce in New England. Farmers from these newly established United States have started to make their way north in search of land parcels to cultivate. Their quest has taken them to the territory that is now known as Stanstead. Established at the limits of the state of Vermont, here they would quietly go about their lives … if it weren’t for all the smugglers. In fact, they’d have to wait until 1821 for the first customs office to curb, somewhat, all the illicit traffic carried out by this “lawless population,” according to the town annals!

Throughout the 19th century, the village would grow and become a true hub for the transportation of goods. Notably, stagecoaches, and later the railways, linking Quebec and Montreal to Boston, would make a stop here. Inns and businesses flourished. At the same time, the mighty current of the Tomifobia River first made the wheels of saw mills and grain mills turn, and then power the area’s factories as well. It was indeed quite a prosperous period.

What a heritage … and what stories you’ll discover as you walk through the streets of this village! 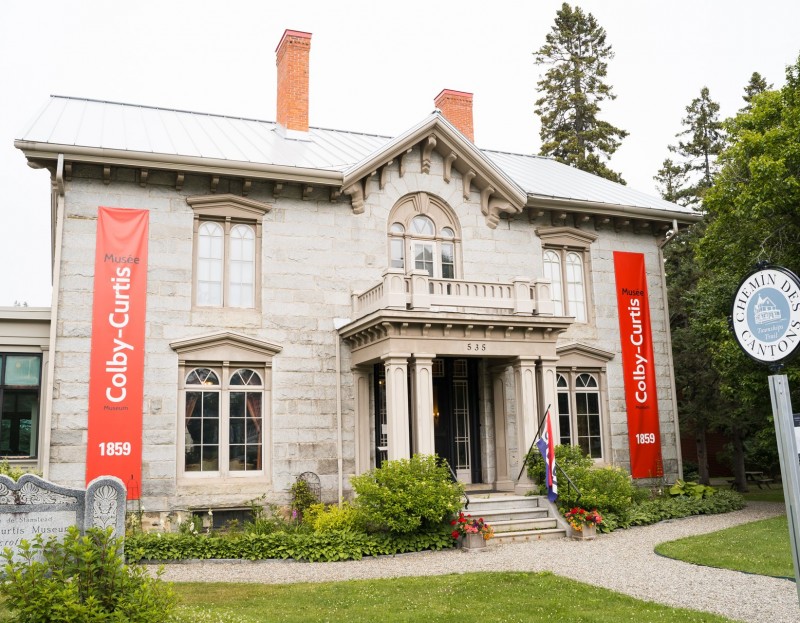 On Dufferin Street, the heritage homes and institutions vie with one another in elegance, and the museum proudly stands among them. Carrollcroft, the name of this magnificent residence, built in 1859 for Dr. Moses French Colby, gives a good idea of this influential family’s lifestyle over a period of three generations. It’s important to note that the museum as well as the town’s other beautiful were built with the region’s famous granite the “Standstead Grey Granite” as it was called. In fact, in the 1930s it was used for constructing the most imposing building of the British Empire, The Sun Life Insurance Company, in Montreal.
Discover 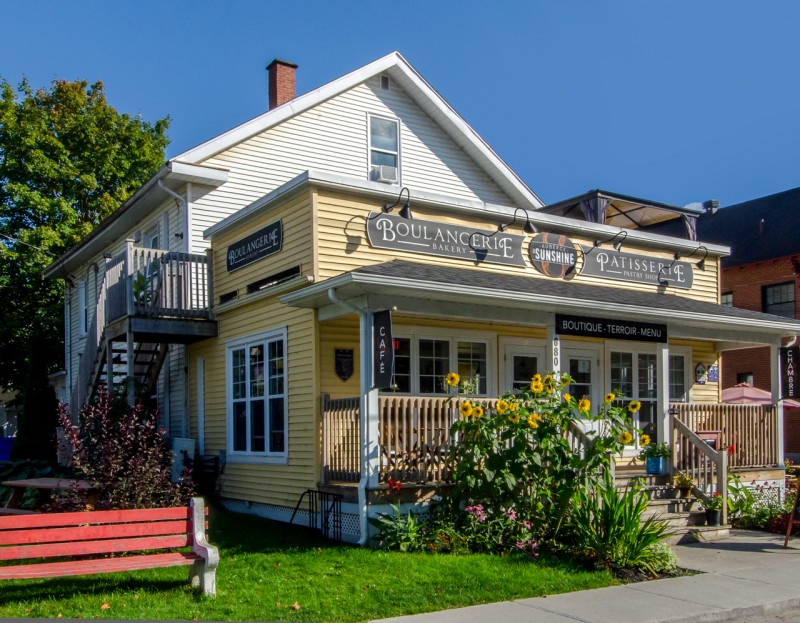 Stop by the Auberge Le Sunshine and its Café de Village

An authentic welcome, four inviting rooms and an epicurean space labelled Café de village which showcases local products such as delicious cheeses and Viennese pastries. It’s called Le Sunshine because, as the innkeeper says, “We hope to bring a little happiness and sunshine to the lives of people when they come to visit us!” Meet you there?
Discover 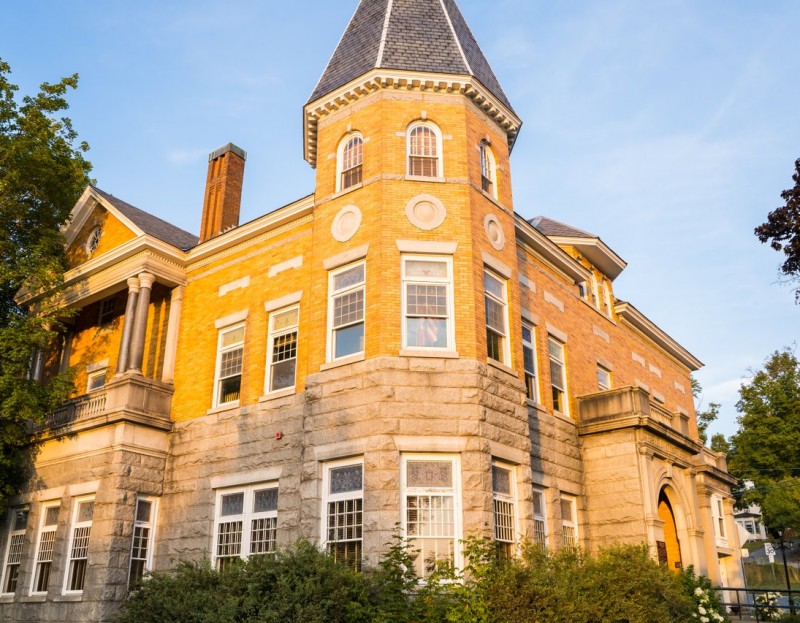 This establishment has been the talk of the town for many years, and for good reason: It’s the only opera house with an international border set right in the middle! So, as most of the audience is seated on the U.S. side, they would enjoy a performance given on Canadian soil. This same Georgian-style building also houses the municipal library, which includes an international reading room. Nothing more to declare if simply to say that the entire establishment is simply majestic!
Discover 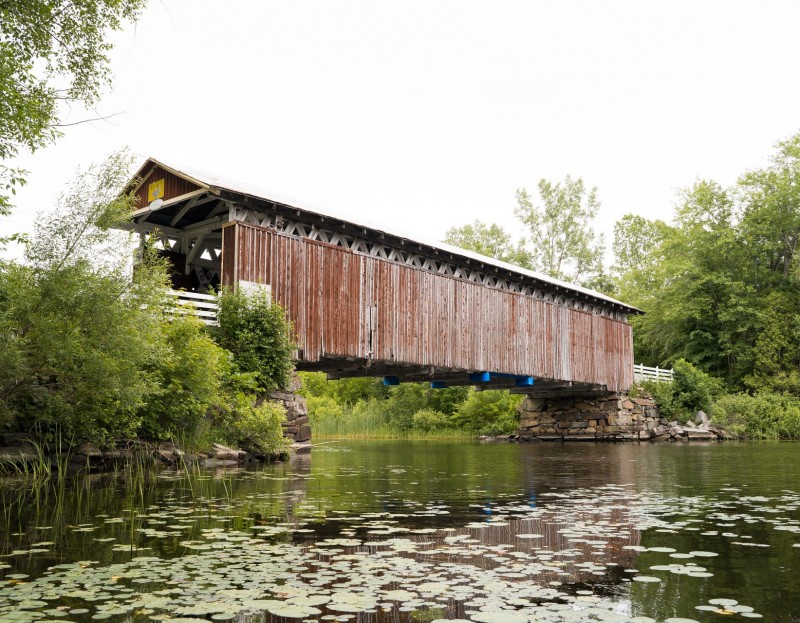 Spanning a narrow branch of Fitch Bay, this 1881 structure has seen quite a few vehicles, including the afore mentioned stagecoaches, make their way across the narrows! This heritage monument is among the fifteen covered bridges of our Townships that have resisted the ravages of time. To find it you’ll need to either take the Narrows Road or Merrill, and then Ridgewood.
Discover 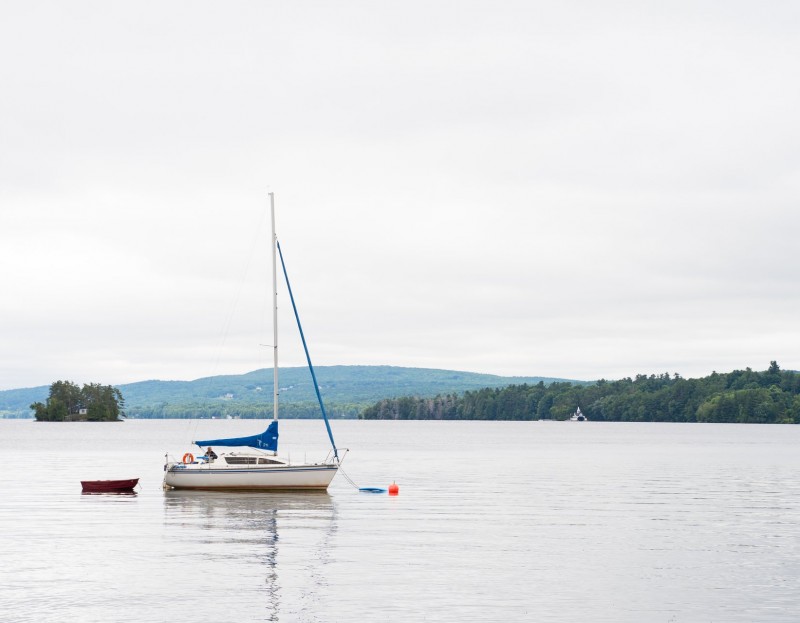 On sunny days, people head out to the Weir Memorial Park, located a few kilometres outside of the town, to enjoy sunbathing on the beach, a refreshing swim in Lake Memphremagog, and picnicking with a basket filled with treats from the… Café de village!
Discover 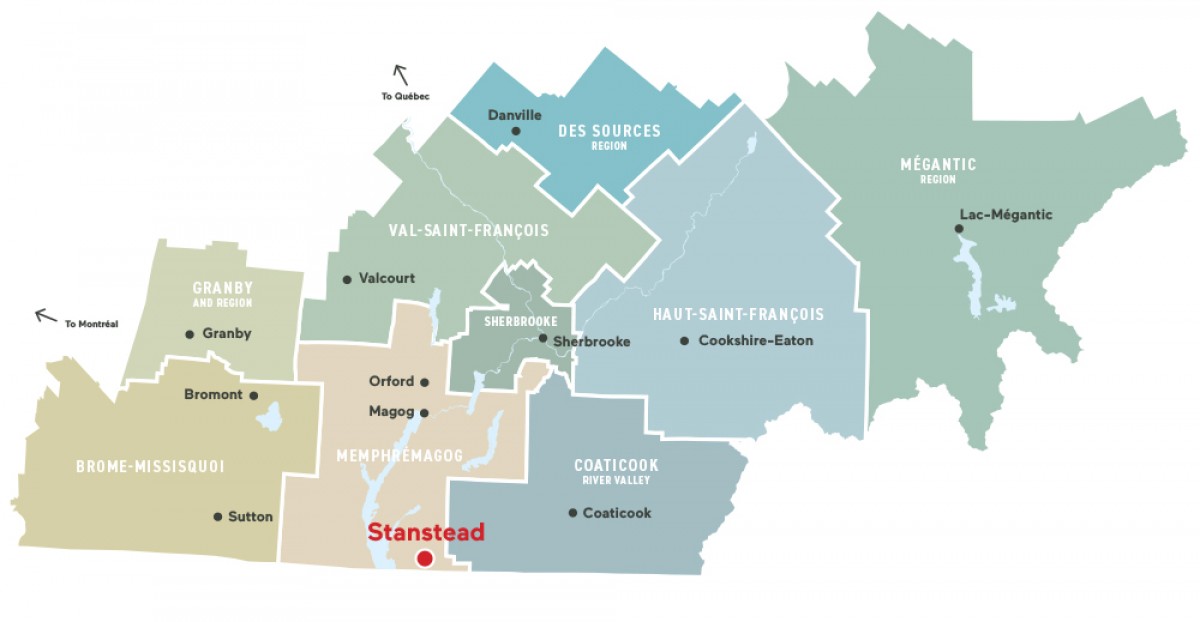 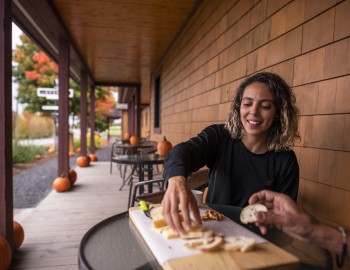 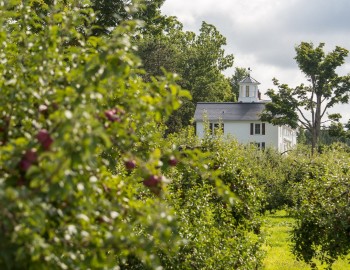 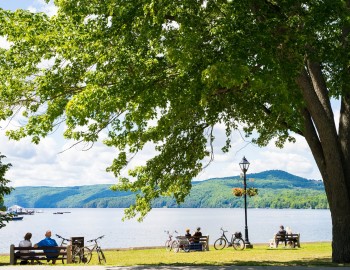