Cycling on the Pioneer among Quebec’s Green Corridors

The cycling season has begun and to get my legs back in shape, I went all the way out to Granby. My objective: to cycle on the Estriade, a bike path that I’ve had in my sights for a while now. This green corridor prides itself as the very first Quebec cycling path developed on an old railway track.

From the moment it was inaugurated, in 1991, the Estriade has known such a success with cyclists that the movement “Rails to Trails” quickly expanded throughout the Belle Province. Following this example, a great many of Quebec’s abandoned railway tracks would be transformed, over the years, into linear parks for the joy of cyclists of all levels.

Cycling for the first time on the Estriade, which covers a distance of 21 km and links Granby to Waterloo, I immediately understand why Townshippers adopted it from the very start. What a pleasure to ride your bike on a closed-circuit route where bicycles reign on the road! here, we can cycle on a flat and paved surface with no potholes or orange cones. Intersections are rare. For a Montrealer, it’s a true paradise.

I start my two-wheel adventure at the old Granby train station, on Denison Street East, right in the heart of the city. The crowd of cyclists, on this cloudy Friday, proves that the Estriade isn’t just some infrastructure intended for tourism purposes. Granby citizens use it constantly. 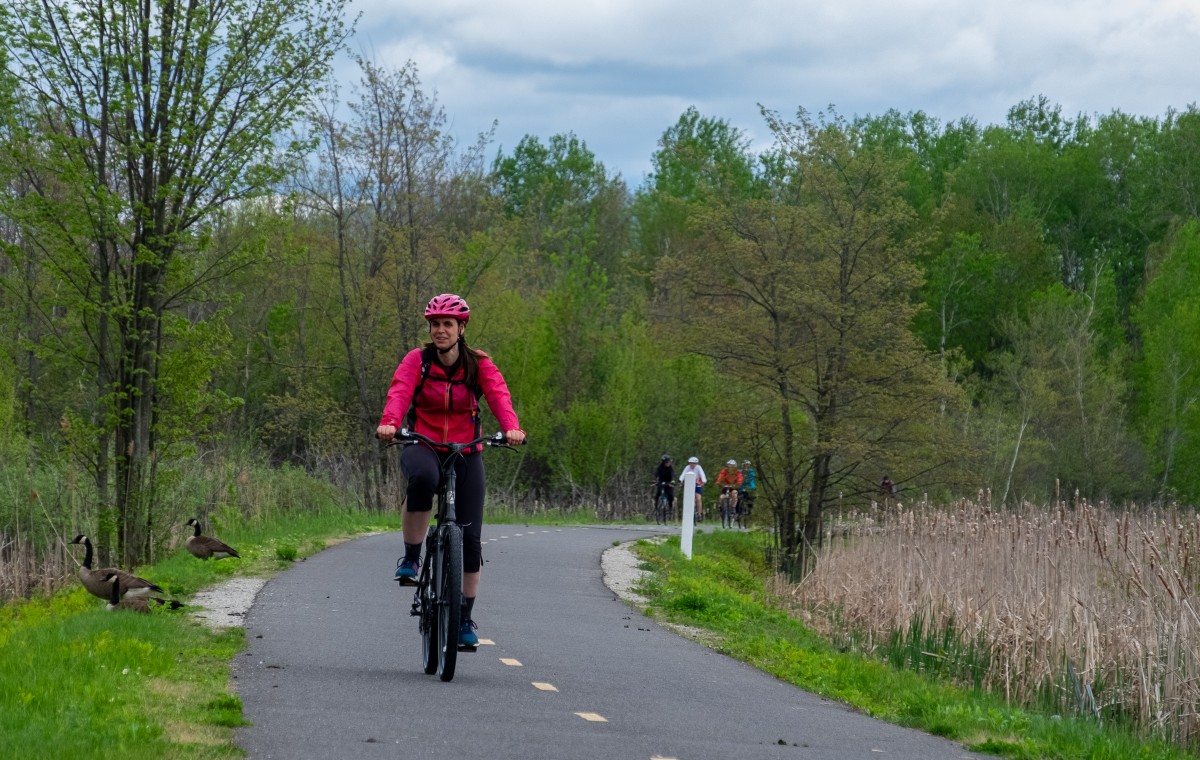 My companion, Hélène Paquette, 38 years old, Tourism development director for Commerce Tourisme Granby Région, is one of the many, who take advantage of the green corridor and its entire network. “I take the path as much with my family, as I do for my job,” says this working mom.

When Nature and Culture Come Together 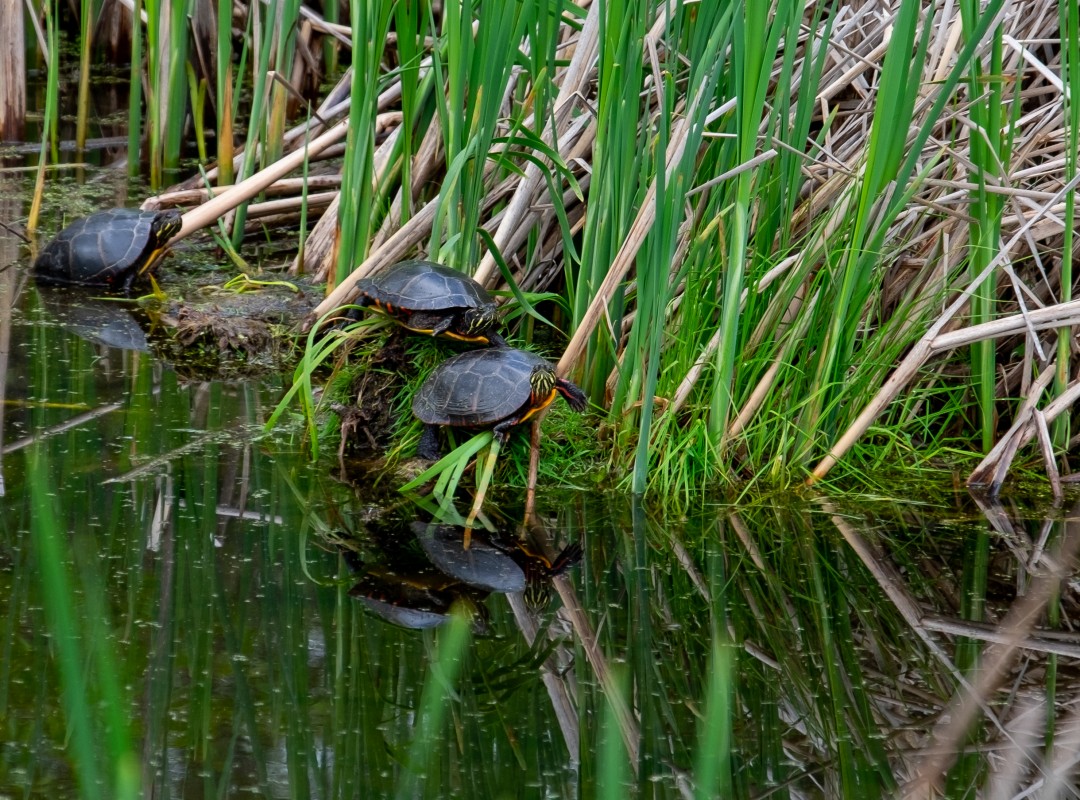 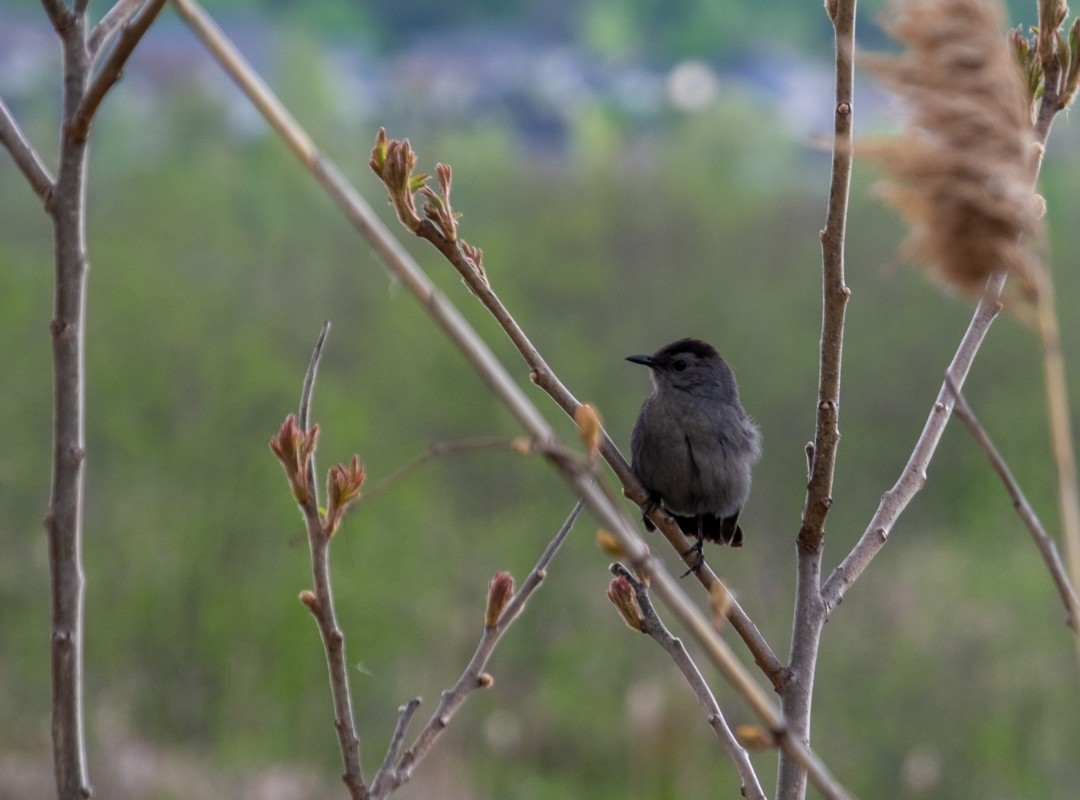 The first kilometres take us by the shores of Lake Boivin and the Yamaska River. On the way, we see Canada geese and their offspring, painted turtles basking in the marshes under a timid sun and catbirds singing at the top of their tiny lungs, hailing the arrival of summer. The Estriade opens the door to a rich and diversified nature.

As we head further east, into the countryside, the noises of the city are now muffled. In front of us, we discover the silhouette of Mount Shefford at 400 metres above the surrounding environment. Many halts invite cyclists to stop for a snack by the water. Monumental sculptures are spread along the route. This open-air museum is called Artria. Sports and culture come together here, I just love it!

The Estriade ends in Waterloo. From there, cyclists have two options: They can head back to the station (like I did, for lack of time) or continue on a loop linking the bike path between Granby, Waterloo and the Parc national de la Yamaska. The route covers a distance of 54 km, away from traffic and gas vapours, with more works of art as part of the Artria circuit. The Estriade bike path has truly taken a special place in my heart! 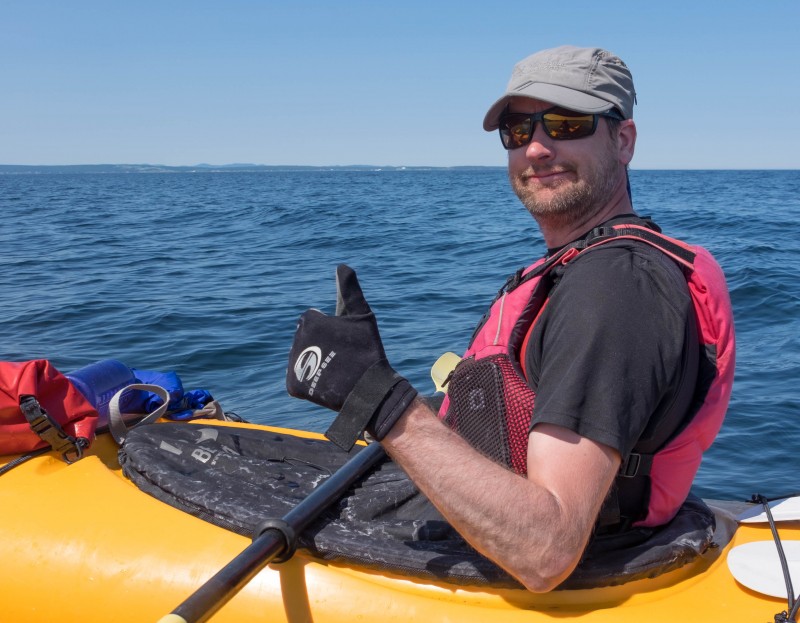 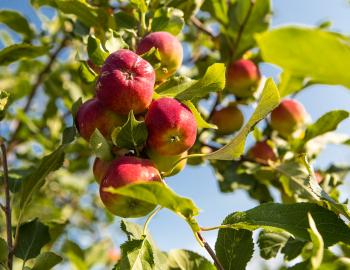 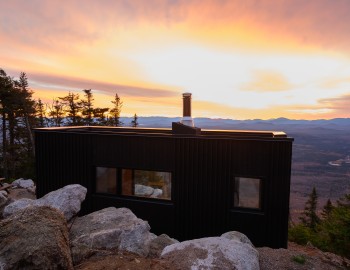 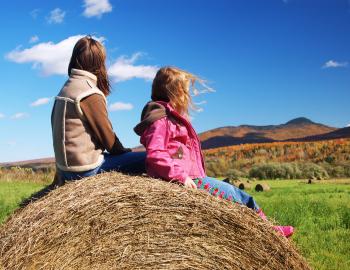