Although he bought his first knife (a Laguiole ) at the age of 29, the artisan has always been fascinated by this original man-made tool, and realized his dream of making his own one four years ago. Since then, inside his Piopolis workshop, this “fascinator of beautiful objects,” as he lightheartedly describes himself, is passionately devoted to his new profession a knife forger.

Although the finishing workshop is found in the family home’s basement, here, inside the sugar shack, the task consists of heating and carving metal inside a blazing fire. He uses mineral coal which was used in traditional forging processes of days gone by and which can reach temperatures of up to 1000 degrees Celsius; wood coal can only reach temperature between 800 and 900 Celsius. “It’s as hot as lava flowing out of a volcano!” Therefore, it’s important to be able to control the embers and the technique. “The blacksmith trade involves chemistry, even alchemy, and this know-how is usually passed on from father to son or from master to apprentice.” His passion has taken him all the way to France where he worked for an entire year with Julien Maniglier, a bladesmith and finalist in the popular show “Forged in Fire” in 2017. He learned the basics from this master, and then “forged” his own designs.

He does it all, from beginning to end. After shaping the blade, which takes him an average of two hours, he starts the finishing process. He always draws sketches before crafting the handle, either with local wood, hardwood, apple, walnut, or, upon request, exotic wood. He sews and dyes the leather of the sleeve. He mostly uses recycled material, “to respect my ecological value.” In fact, the metal he uses comes from the steel leaf springs of ten-wheel trucks.

It’s his partner Madeleine, originally from France, who sold his first knife on the Internet. One thing leading to another, he joined the Corporation des Métiers d’Arts de l’Estrie and officially launched his company, E.V. Artisan Coutelier in October 2020. His creations and news can be seen on his Facebook page, as well as all the different training he offers. Eloquent and passionate, he also masters the art of transmitting his know-how through his various workshops. Whether on an individual basis or in a small group, he can guide you step by step through the process of creating a knife from start to finish. The workshop can last up to three days. His clients come from all over Quebec. He also custom designs knives, striving as much as possible to create a knife that will be unique and will truly reflect who you are. 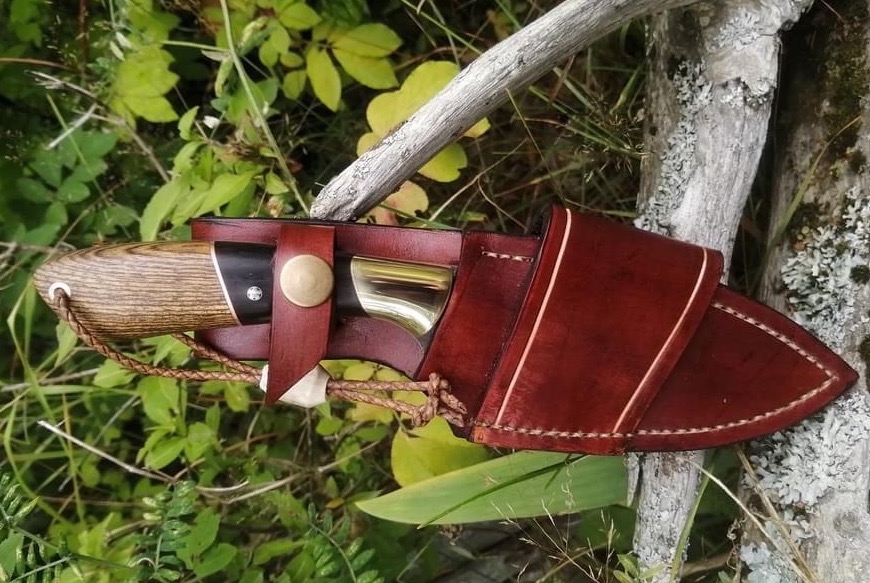 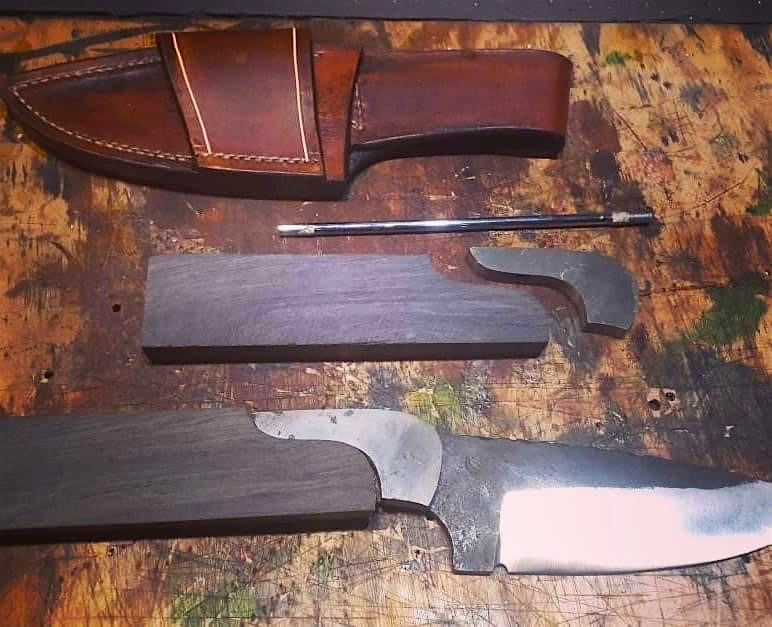 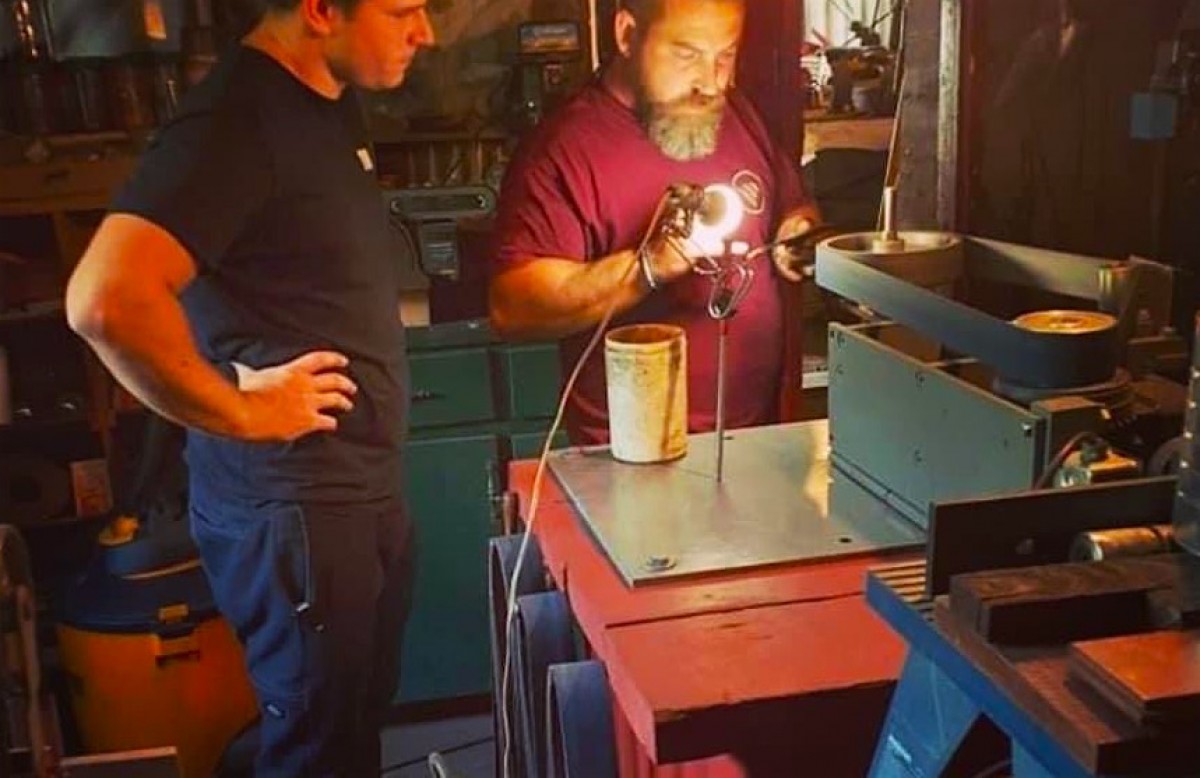 Aux cinq sens: a lodging site (his neighbours on the rang des Greniers) with an eco-responsible vocation and inspired by native values allowing a complete immersion in nature; 5 yurts nestled in the heart of the forest, 4 hammock tents, two mini-chalets.

Mount Scotch Cap: between the villages of Piopolis and Woburn, a 2.6-kilometre round trip trail through a mixed forest of majestic maples and tall conifers. At the top, there is a superb view of the Appalachian border mountains (the White Mountains) and two popular lakes: Lac des Araignées and Mégantic.

Herboristerie Apoteka in Notre-Dame-des-Bois. A boutique offering natural products, medicinal plants grown in their garden, advice and workshops relating to plants, and an herbal tea bar. 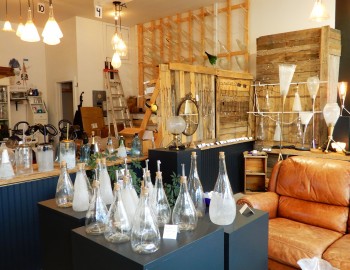 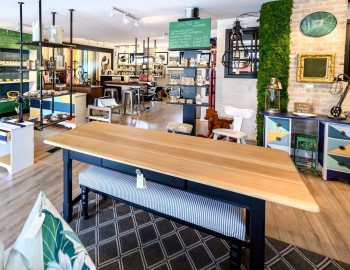 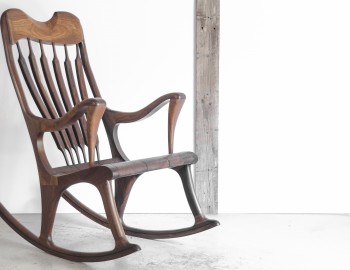