Beers worth your while

The Eastern Townships, with about twenty microbreweries, counts among its ranks some of the best beers of Quebec. Several have won awards, others have well-established reputations that speak for themselves and still others have made the headlines more than once! Here are the 20 best beers in the region. 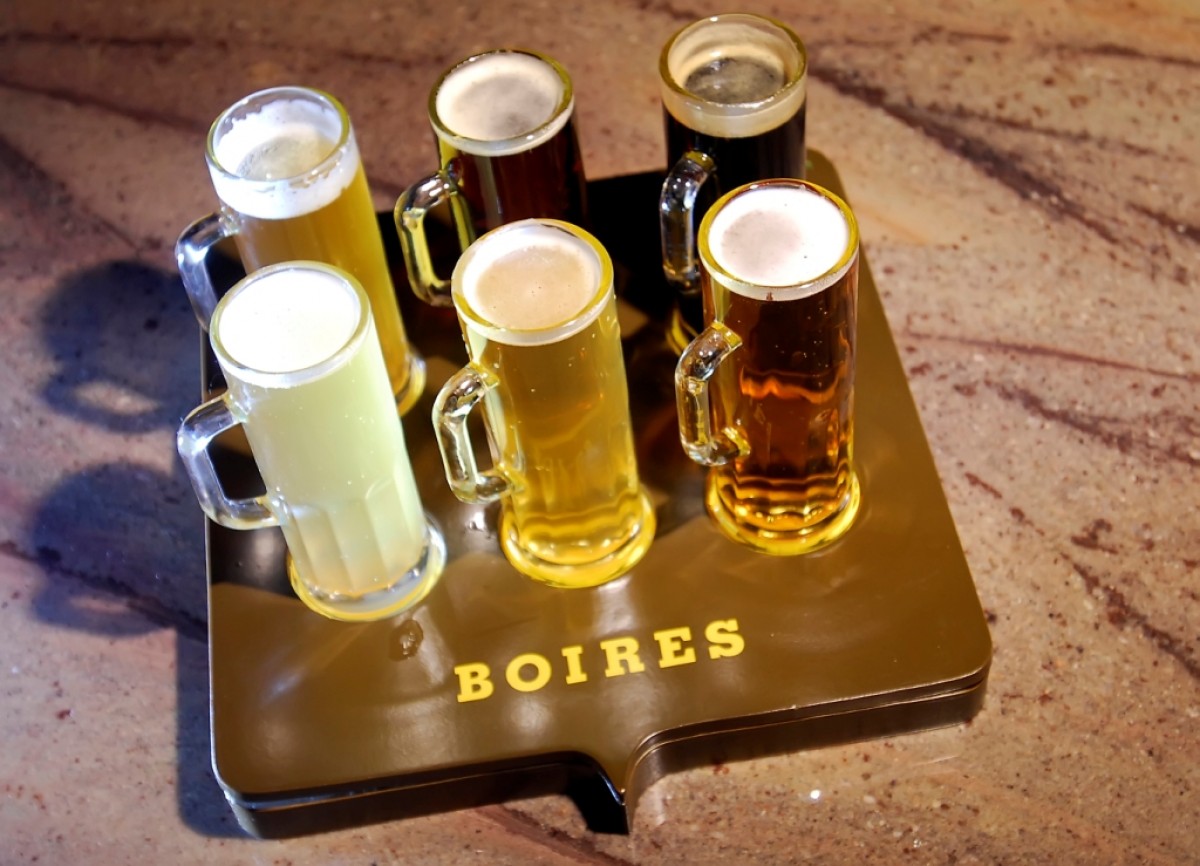 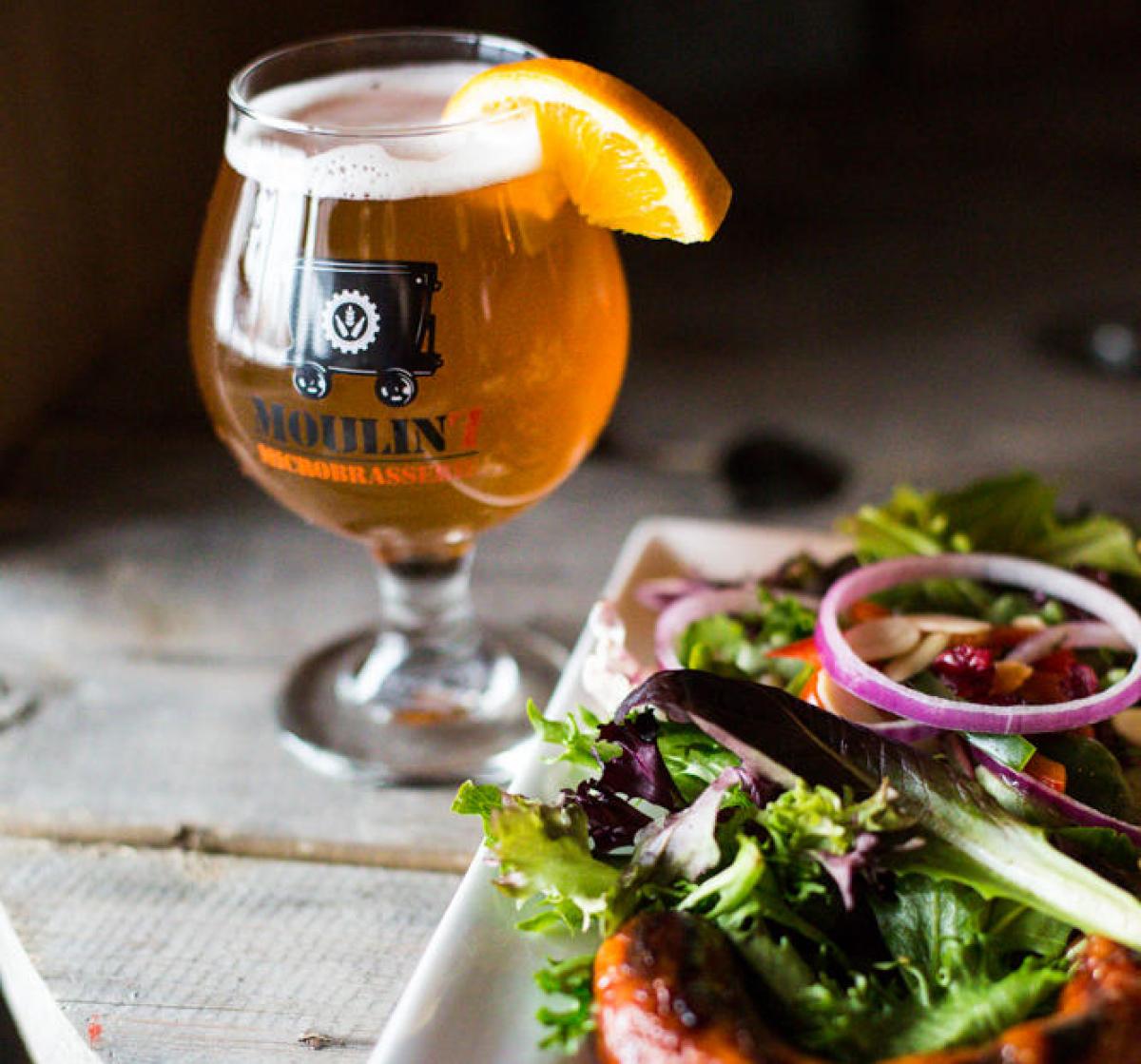 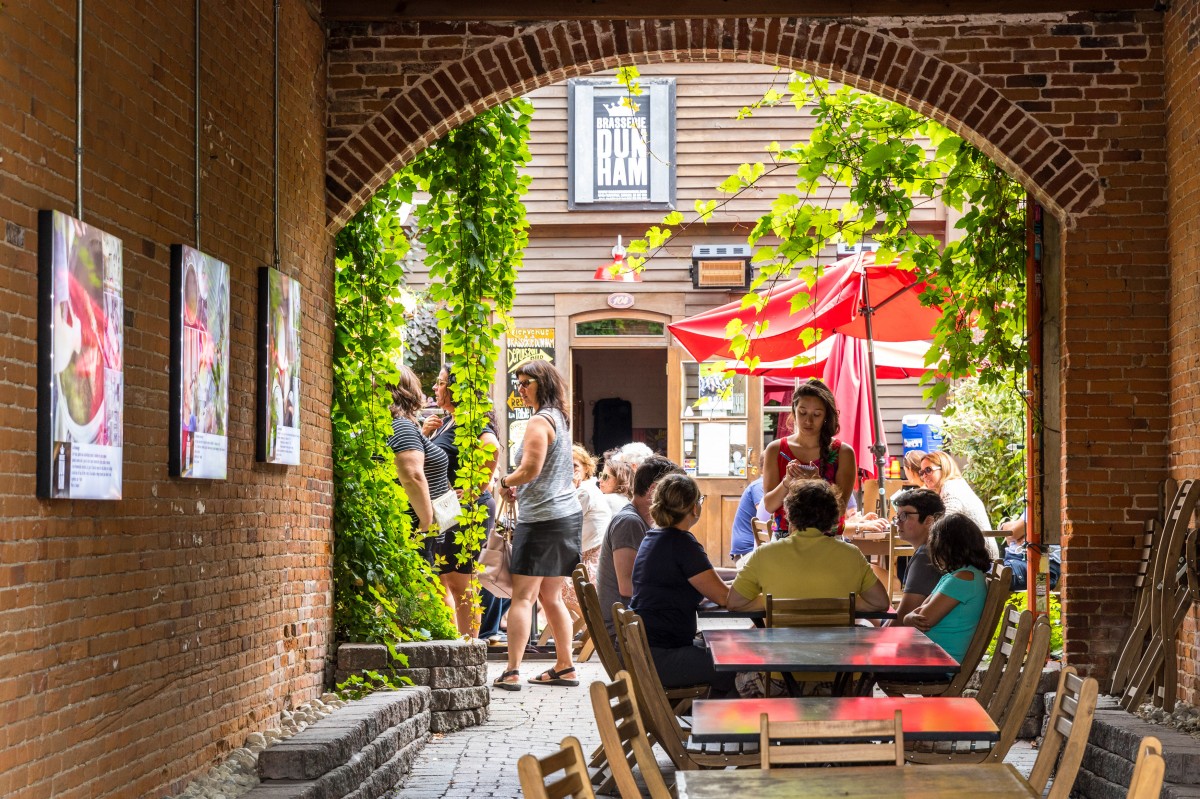 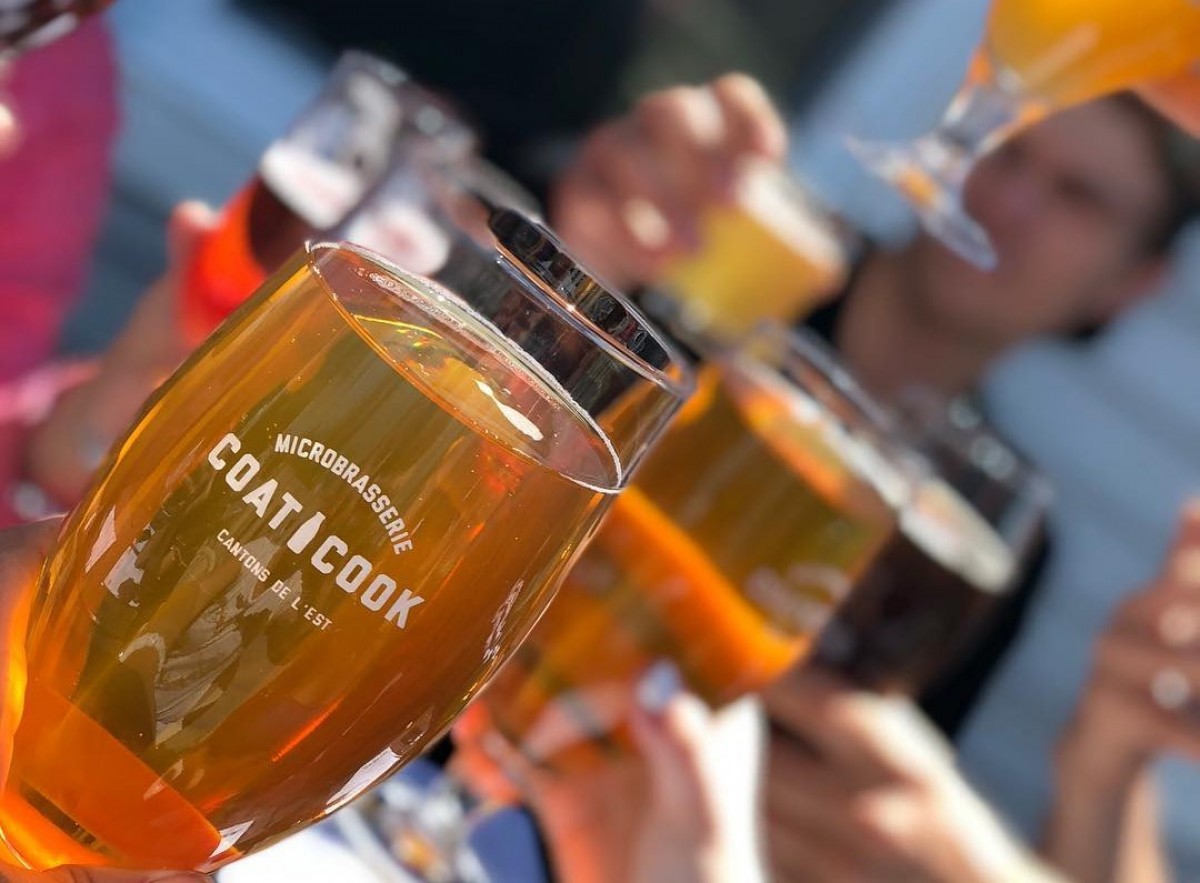 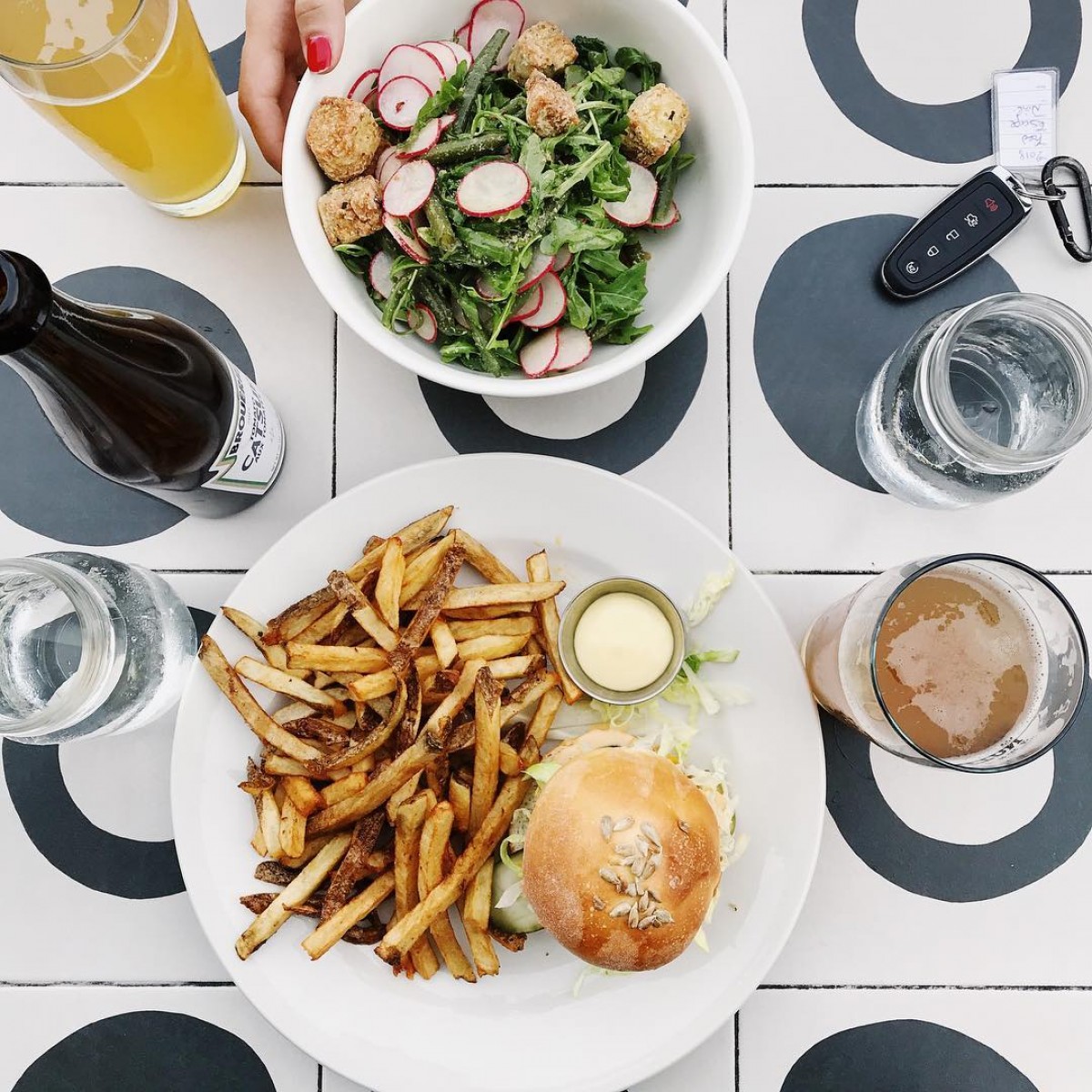 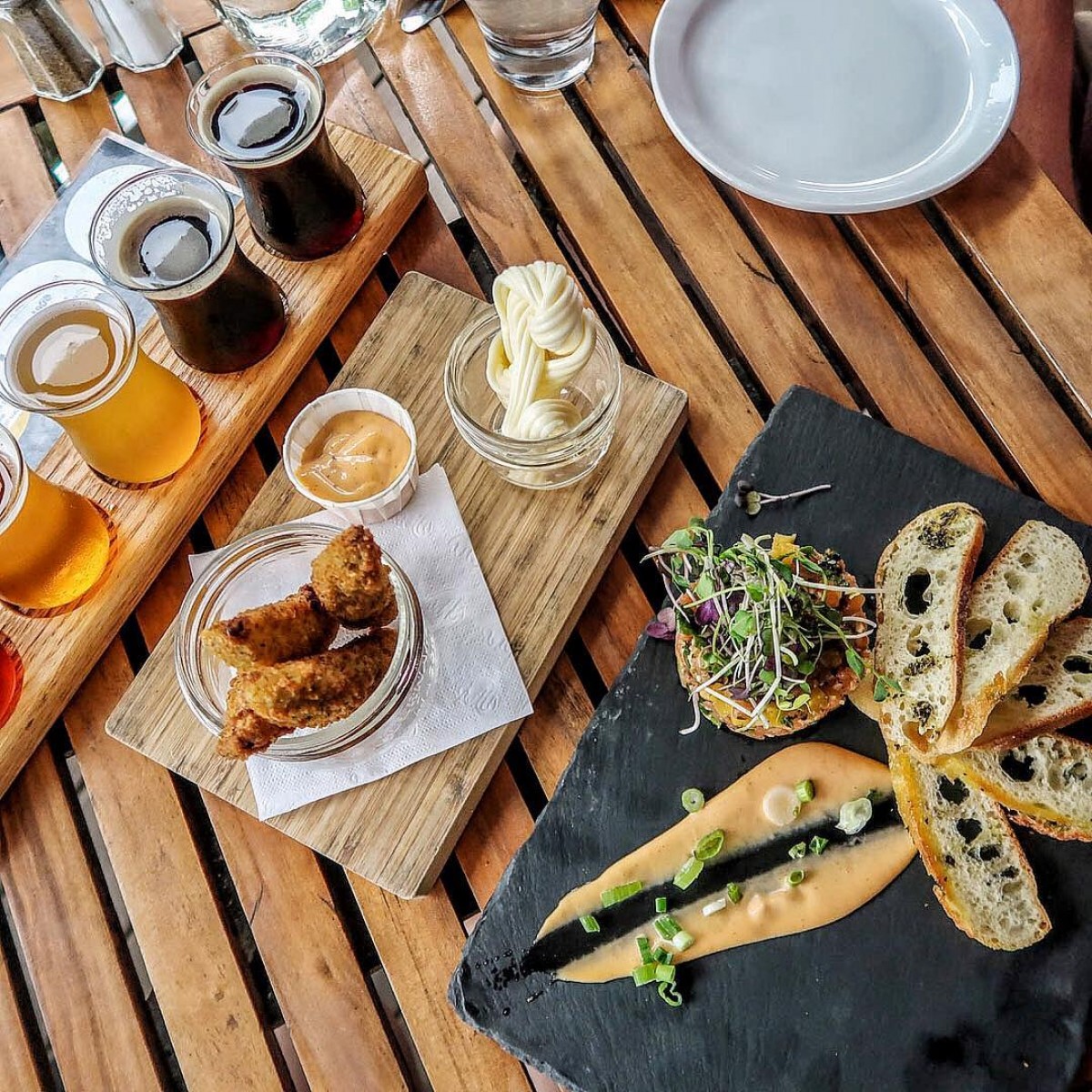 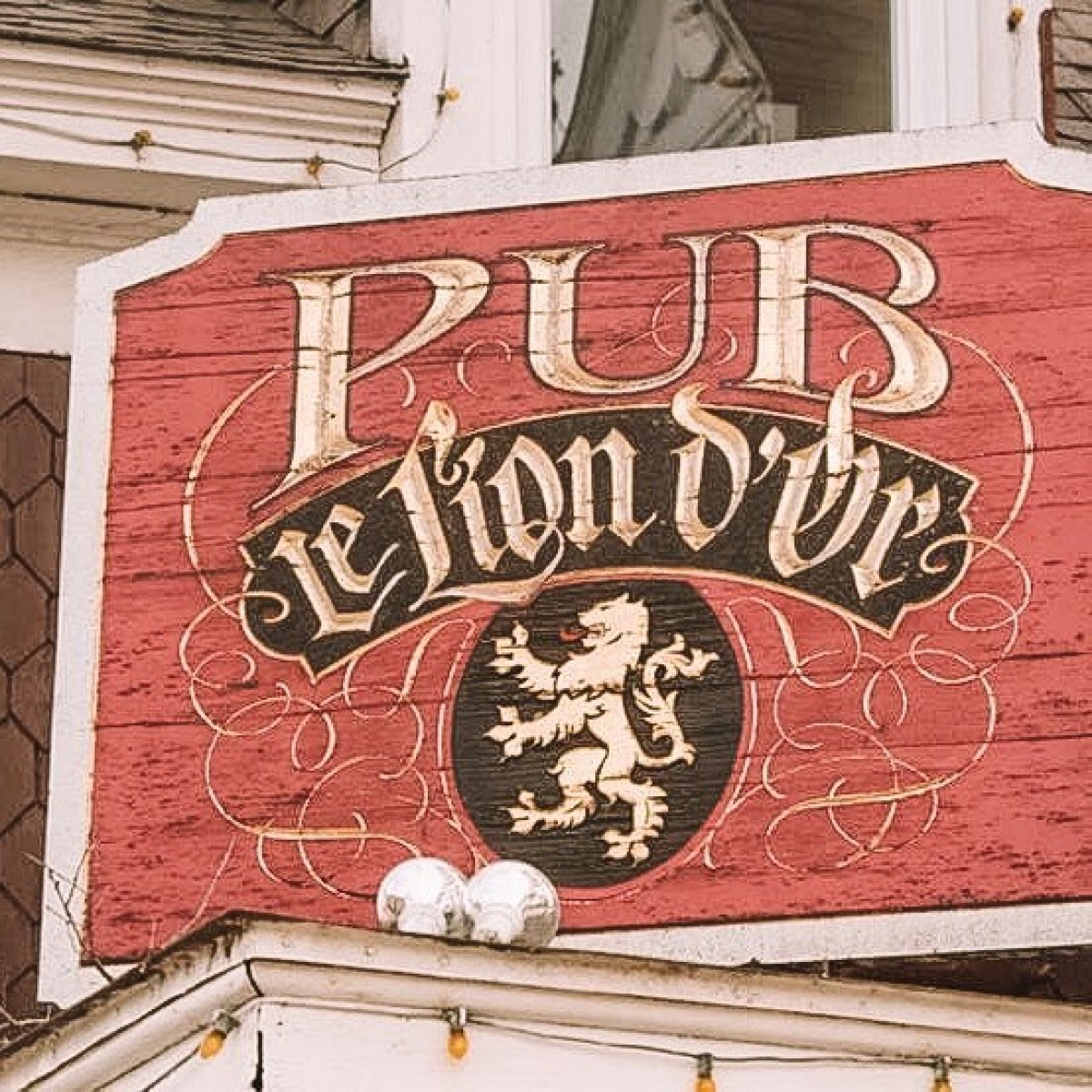 Taking La Route des bières La Route des bières (the Beer Route) is a one-day getaway treat: You start out in Montreal from where a luxurious minibus will take you to four microbreweries. Overall, you’ll be able to taste 16 beers and enjoy a delicious meal as well. A truly great gift to give!

The Rendez-vous Fest, next August 23 and 24! This second edition of the festival will be held in Cowansville at Davignon Park. The event will mix music and beer in a most festive atmosphere! You’ll find many area microbreweries participating in the event. Two days of tastings, gourmet products and entertainment, a brew-haha must!

The Festival de la Grande Coulée September 13-14-and 15, Mount Orford will vibrate to the music, the first hints of fall colours and the presence of about 20 artisan brewers. Tastings, conferences, workshops and entertainment will pleasantly fill these three days. A suggestion: Don’t miss taking the chairlift up the mountain for some spectacular views as you savour your beer.