In the Eastern Townships, there are two “starry sky” reserves where the celestial canopy is protected from light pollution. Star-gazers - man your telescopes!

As is the case with wildlife reserves and other national parks dedicated to conservation, a starry sky reserve is an area protected from the light produced by residences and other manmade structures. In other words, a reserve allows people to observe the universe in its natural state.

To encourage the creation of such reserves, a couple of organizations – the International Dark Sky Association (IDA) and the Royal Astronomical Society of Canada (RASC) – recognizes the work of local communities that have put in place measures to limit light pollution and improve the quality of observing the heavens. It so happens that two of those sites are situated in the Eastern Townships.

In 2018, for example, the RASC designated Au Diable Vert (a mountain resort in Glen Sutton) as a Dark-Sky Site – the 21st such site in Canada. The resort, for its part, has committed to protecting the area around it from light pollution. 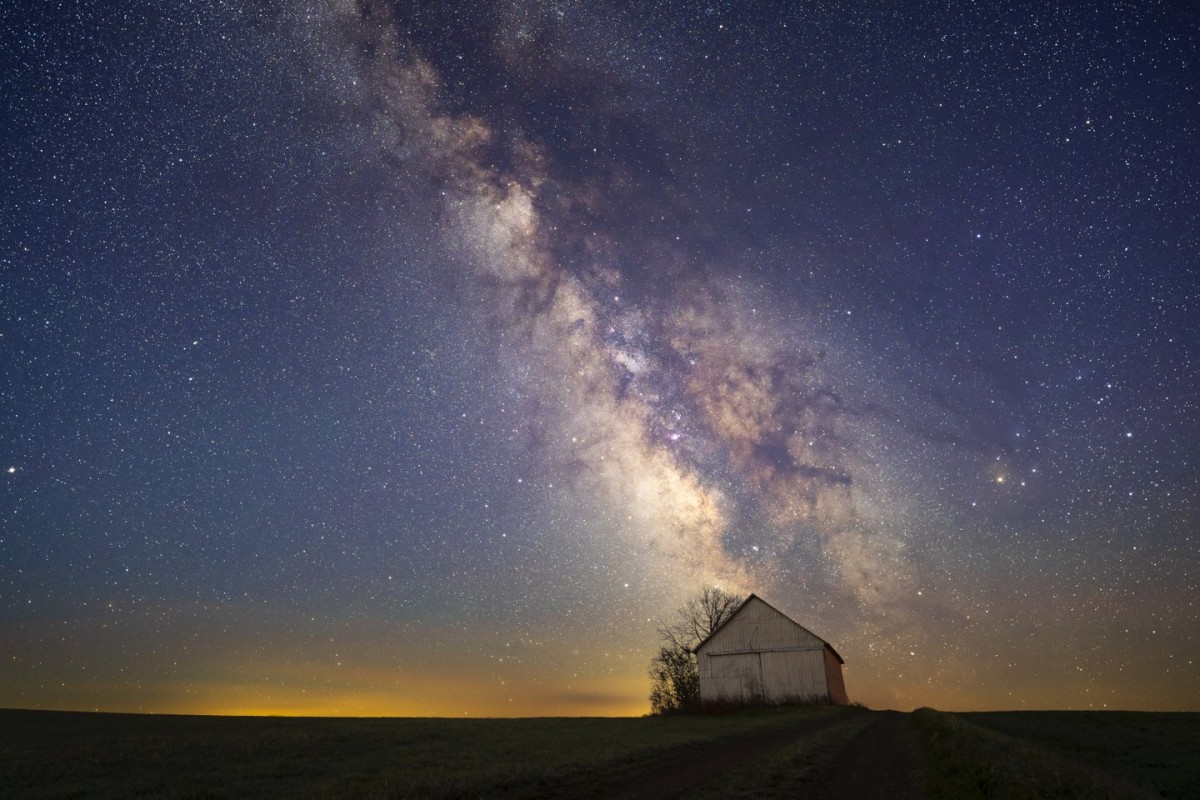 Jeremy Fontana, the owner of Au Diable Vert, says that of the 88 known constellations, 35 can be observed from his property! One of the resort’s prime attractions - ObservÉtoiles – takes full advantage of this unique fact, courtesy of its location in a pitch-black corner of the region and the use of augmented reality high-tech headsets. Star-gazers sit in an outside amphitheatre with heated seats, where they can observe the night sky in all its spectacular glory!

“After chatting to thousands of visitors,” explains Fontana, “I realized that they had lots of questions about the night sky – whether something was a planet or a star, why stars twinkle and so on – so I started researching ways in which we could learn a bit more.”

Those questions and Fontana’s research gave birth to the idea of superimposing illustrations of the constellations dating back to the 17th century. To that was added a brief history of the stars, a musical soundtrack and a live broadcast about sidereal motion (movement of the stars) from a specialist – turning the observation of the heavens into a mind-blowing experience! 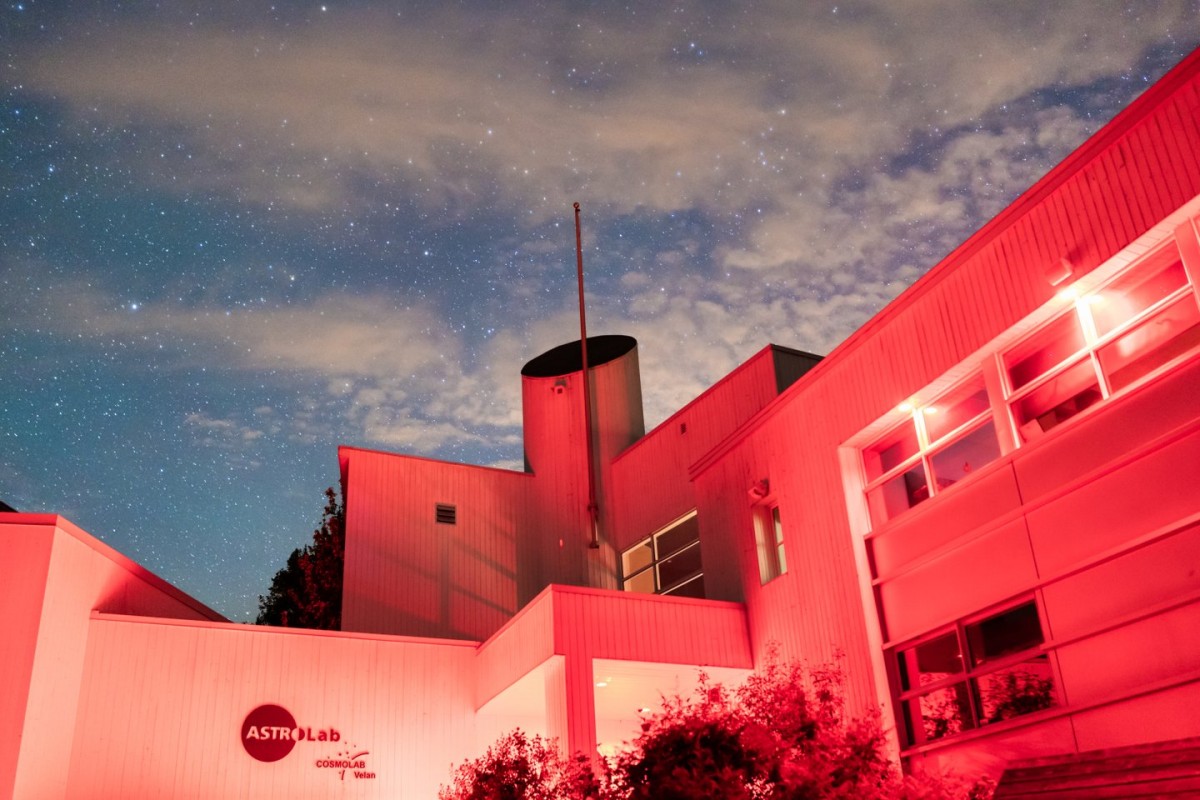 Safeguarding the future of science

The other Townships’ site that illustrates the battle to preserve a dark sky is Mont Megantic National Park. The IDA designated it as an International Dark Sky Reserve in 2007 – the first such designation on the planet! Since then, 11 other sites have been identified around the world, from Ireland to Namibia.

In his book De la Terre aux étoiles (From the Earth to the Stars) Sébastien Giguère, the education manager at ASTROLab, stated that as far back as 2003, the need to protect the night sky became more and more evident. He noticed that the amount of light had more than doubled since 1978 when the observatory at the top of Mont Megantic was established. In order to safeguard the future of the centre’s scientific observations, it became necessary to counter the excessive use of artificial lighting around the region.

He writes that more than 3,300 street lights were replaced all the way to Sherbrooke, reducing light pollution by around 35% and resulting in an energy saving of close to 2 gigawatt hours.

These light-reducing moves to create an island of blackness in the park have made for exceptional conditions to observe the night sky. Nowhere will this be more evident than from August 11-13, during the “Perseid evenings” (meteor showers). Don’t miss this fantastic display of celestial beauty!

Take a look at these 5 places to see Perseids in the Eastern Townships. 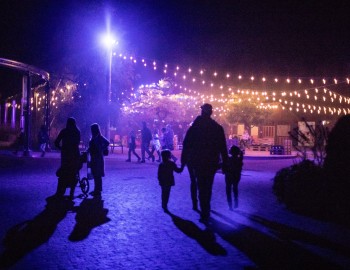 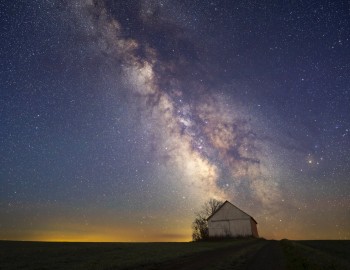 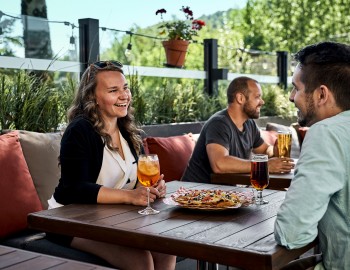