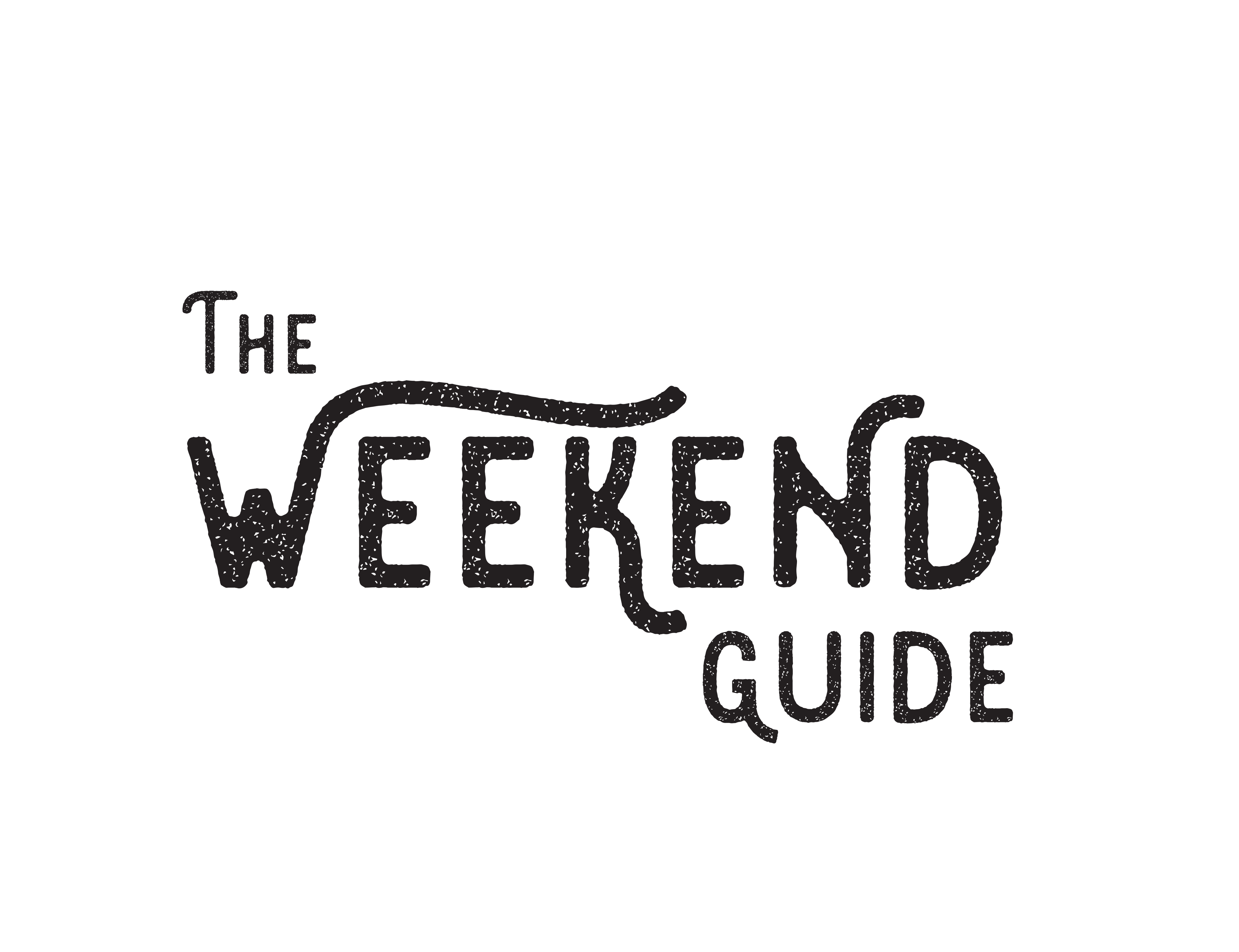 What to do this weekend – November 1-3

Wondering what to do this weekend? You’ll probably find something right here! We have many suggestions for you including outings themed around sports, culture and gourmet food. 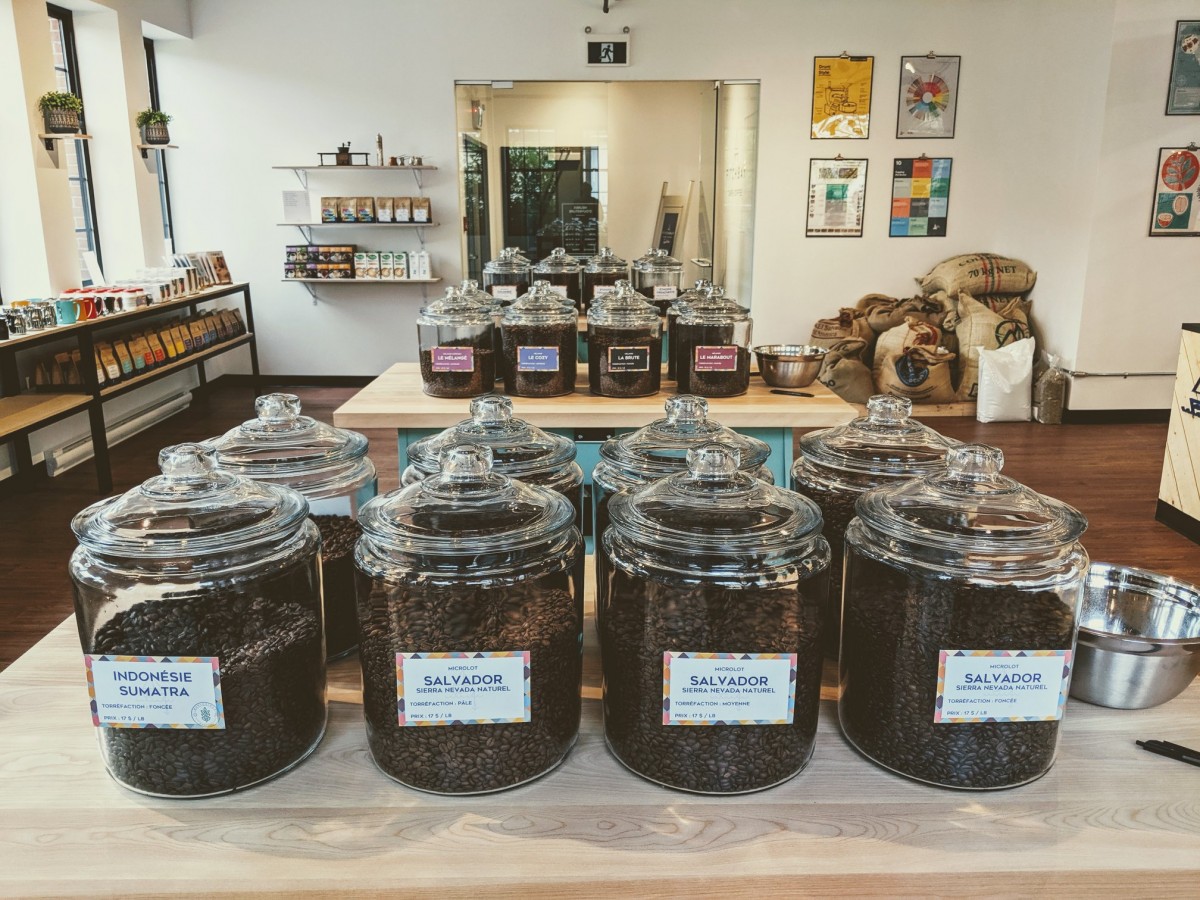 Discover our local coffee roasters and sample a great cup of Joe!

Mmmmm. There’s nothing quite like the fragrance of freshly ground coffee – a comforting brew to warm your body now that winter is just around the corner. Here are six local roasters where you can load up on supplies. You’ll find even more places in our article « Where to get a good cup of coffee in the Eastern Townships ». 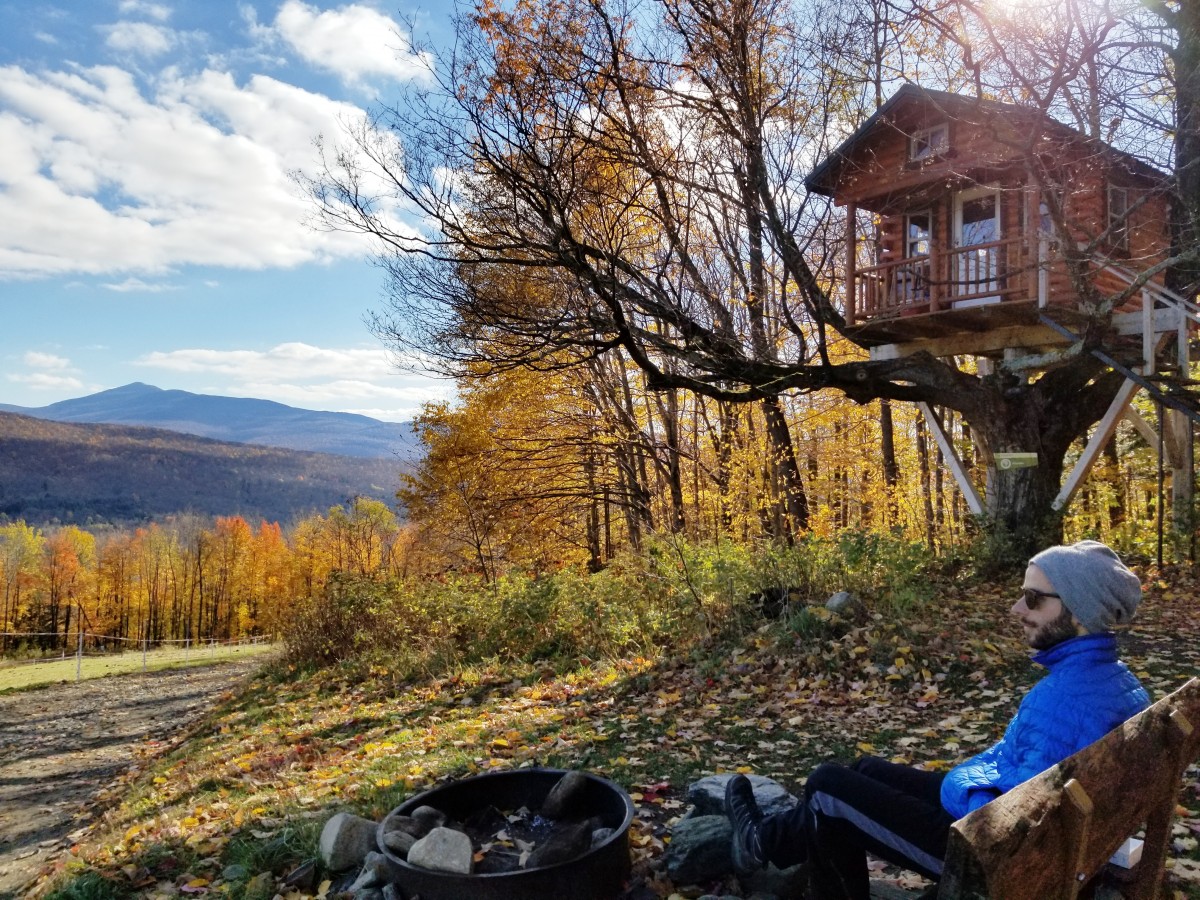 Overnight among the tree tops!

Want to escape the daily grind? How about spending the weekend communicating with nature by sleeping in a rustic hut, high above the ground? Our content coordinator, Jessie Jolin, did just that! Be inspired by the description of her sojourn at the Au Diable Vert mountain resort. 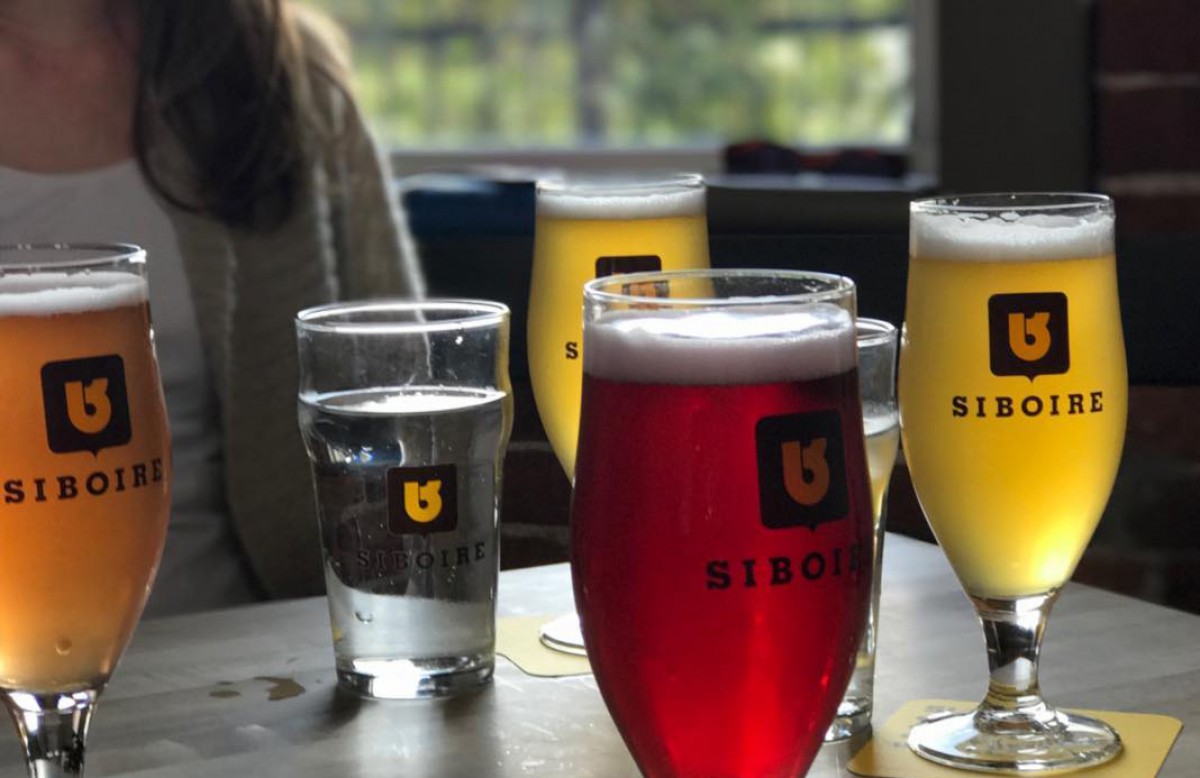 The Siboire microbrewery in Sherbrooke opened its doors in November 2007. Housed in a former railway station on Depot Street, it has expanded its facilities (Usine Siboire) allowing it to brew bigger batches of beer and to sell cans onsite. The microbrewery is celebrating its 12th anniversary with a special menu, which you can eat in the kitchen or on the disused railway track! Saturday also marks the official launch of Siboire’s new brand – La Réforme. A uniquely flavoured brett beer, it has spent six months maturing in ‘crowlers’ (large cans) between the walls of the former kitchen. 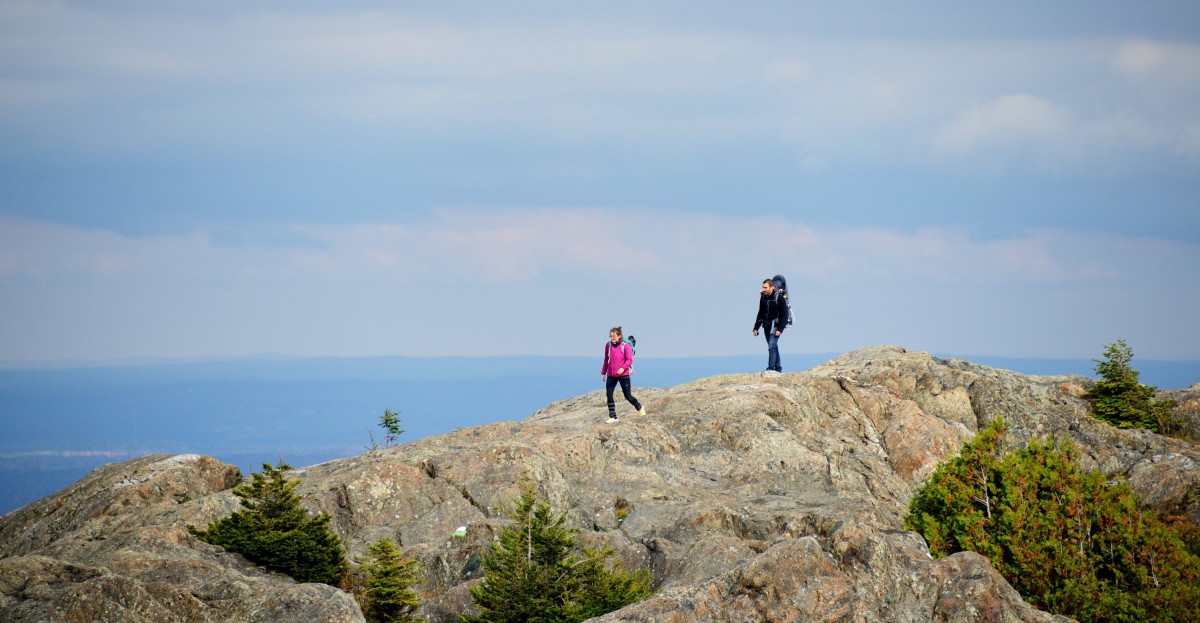 A great time to hike - with no crowds in sight…..

Even though the colour season is drawing to a close, it’s still a good time to go hiking, especially since you’re unlikely to run into too many other people. The hiking section of our website will show you where the trails are, but there’s one thing to bear in mind. This is the hunting season and certain areas may be closed. Make sure to check before setting out.

As part of the Semaine sherbrookoise des rencontres interculturelles (« The week of intercultural encounters »), Sherbrooke’s History Museum is offering an activity designed for families. Entitled Des contes d’ici et d’ailleurs (« Tales from here and elsewhere ») this story-telling session is the brainchild of the Maison des arts de la parole. While you’re at the Museum, take a look at the permanent exhibition, Mémoires sherbrookoises – a nostalgic collection of memories and stories from Sherbrooke residents, dating back to the city’s early days.